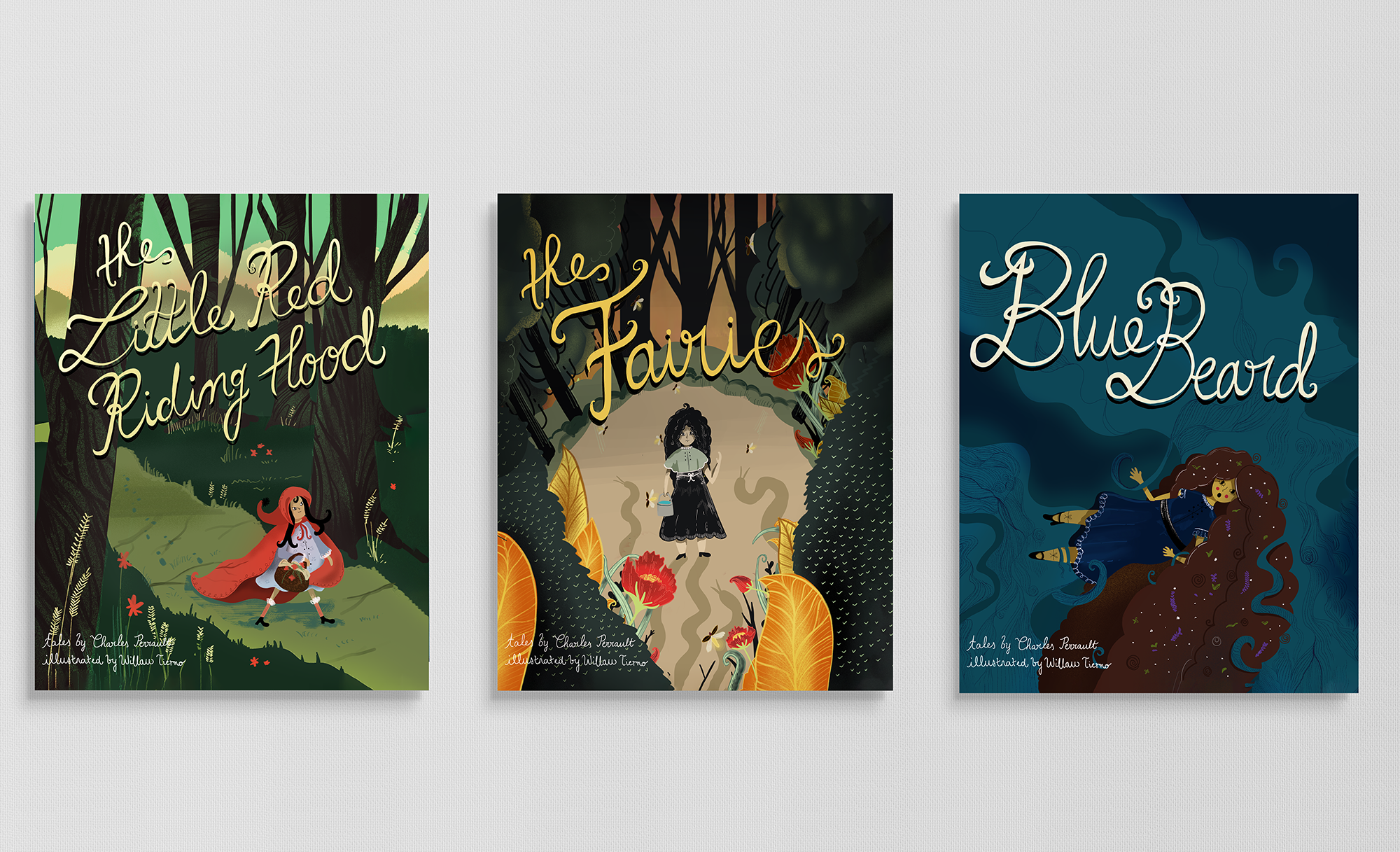 I created illustrations for a series of tales written by one of the great founders of fairy tales, Charles Perrault. These stories were originally written by Perrault to reflect lessons for children. The three tales include Le Petit Chaperon Rouge (The Little Red Riding Hood), Barbe Bleue (Blue Beard), and Les Feés (The Fairies). The design focused on creating an old fairytale-like typographic element with modern interpretations for the illustrations. Each book is bound in a color reflecting the story as well as a slip cover with flap containing information about the author and illustrator (that being, myself!) 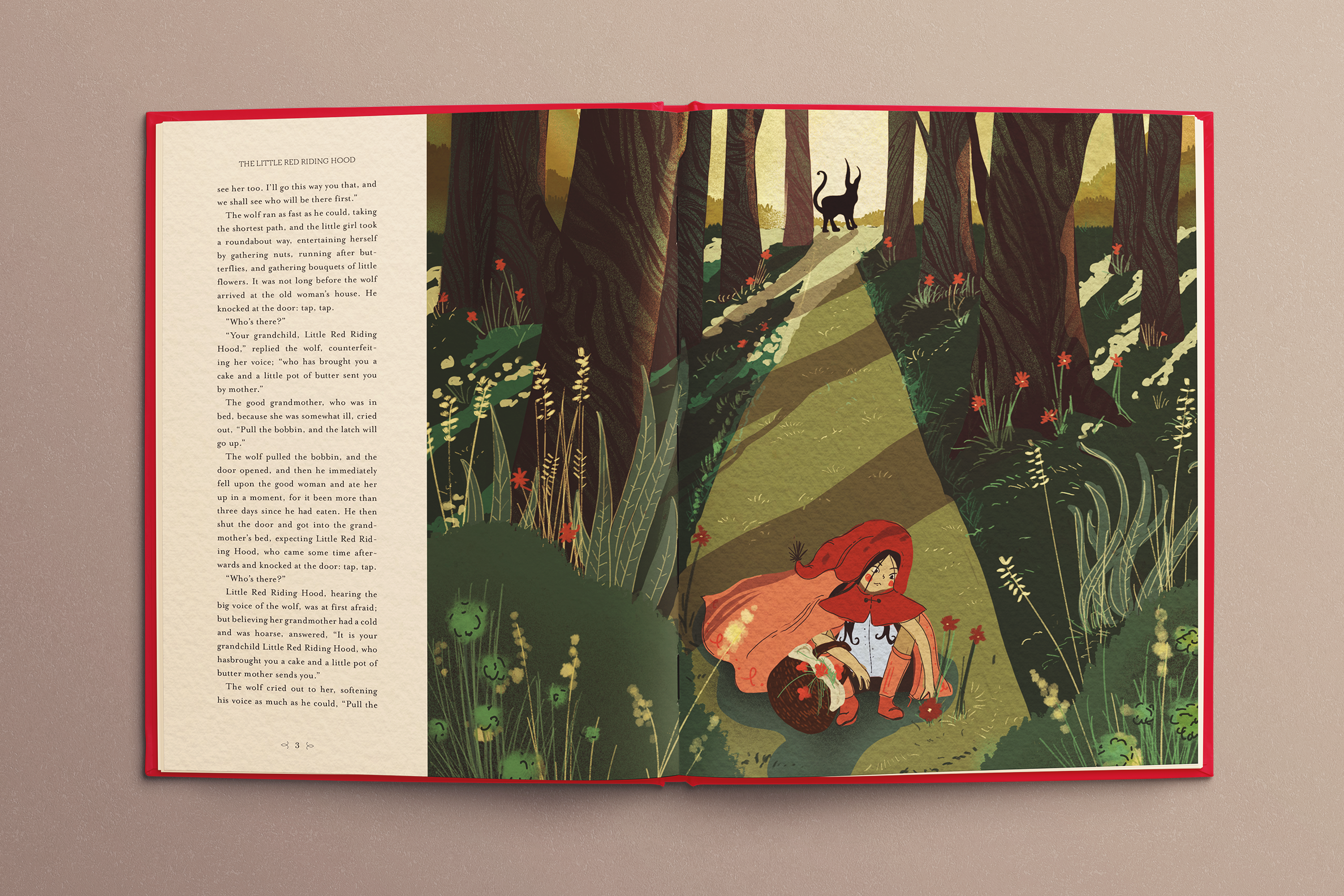 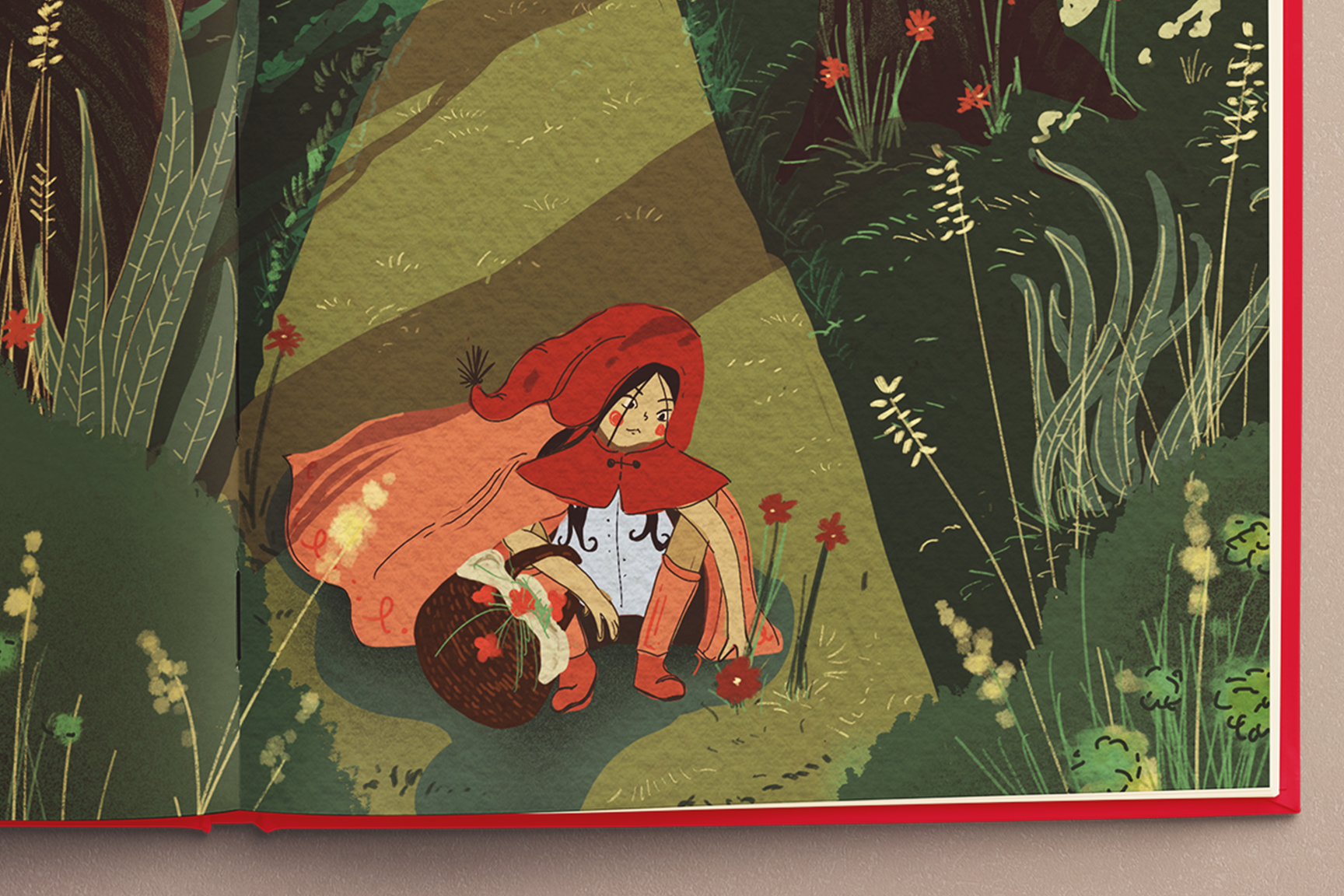 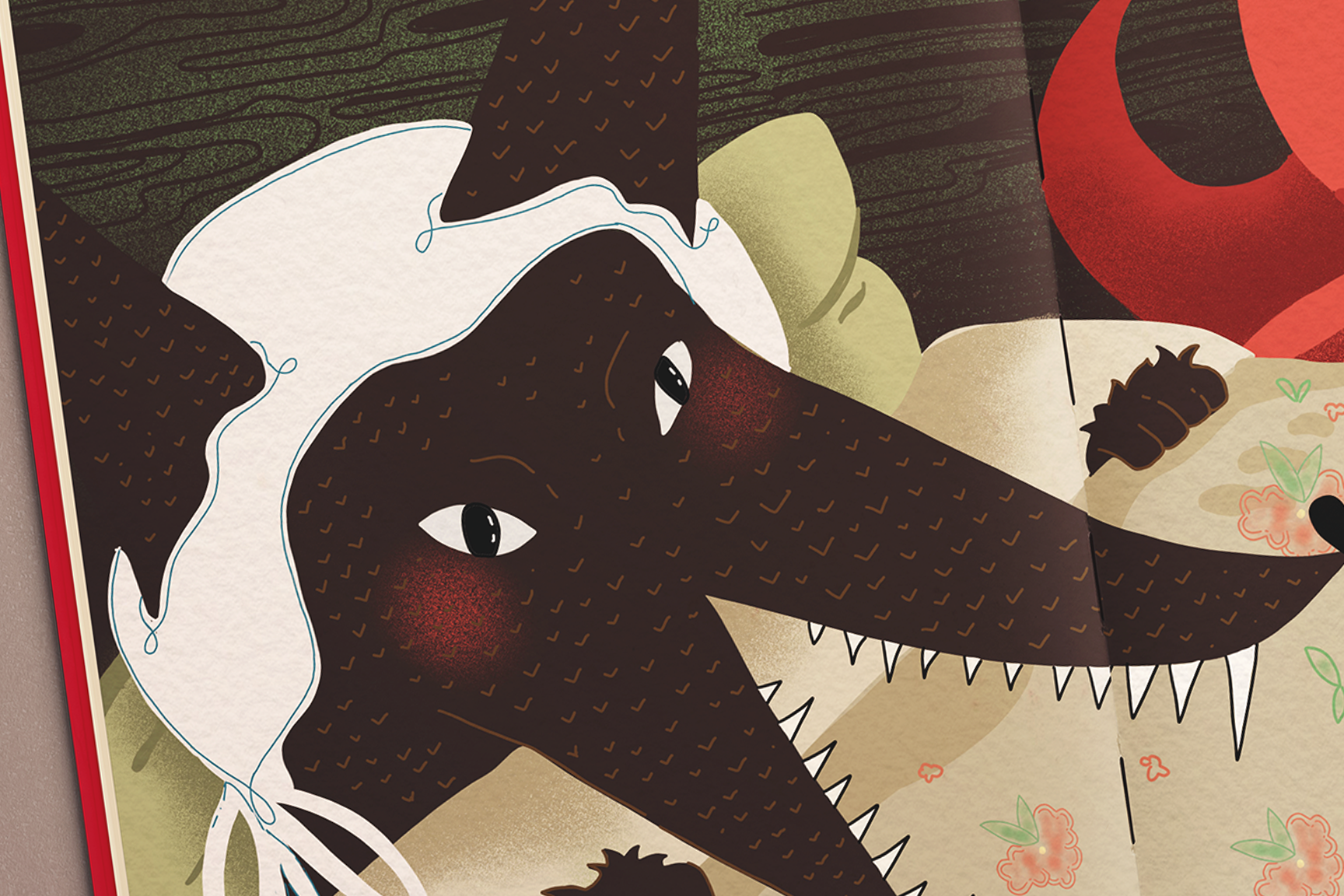 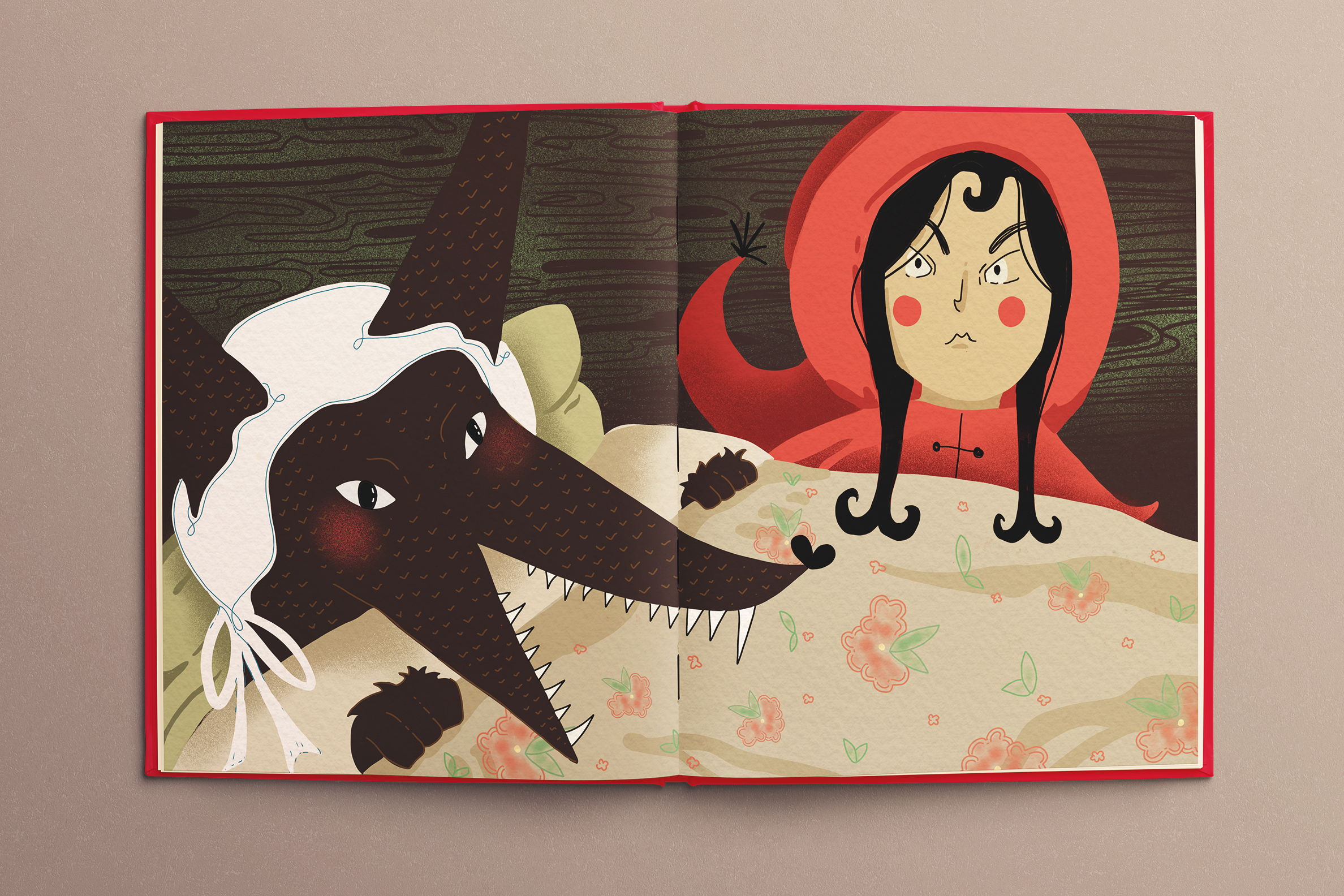 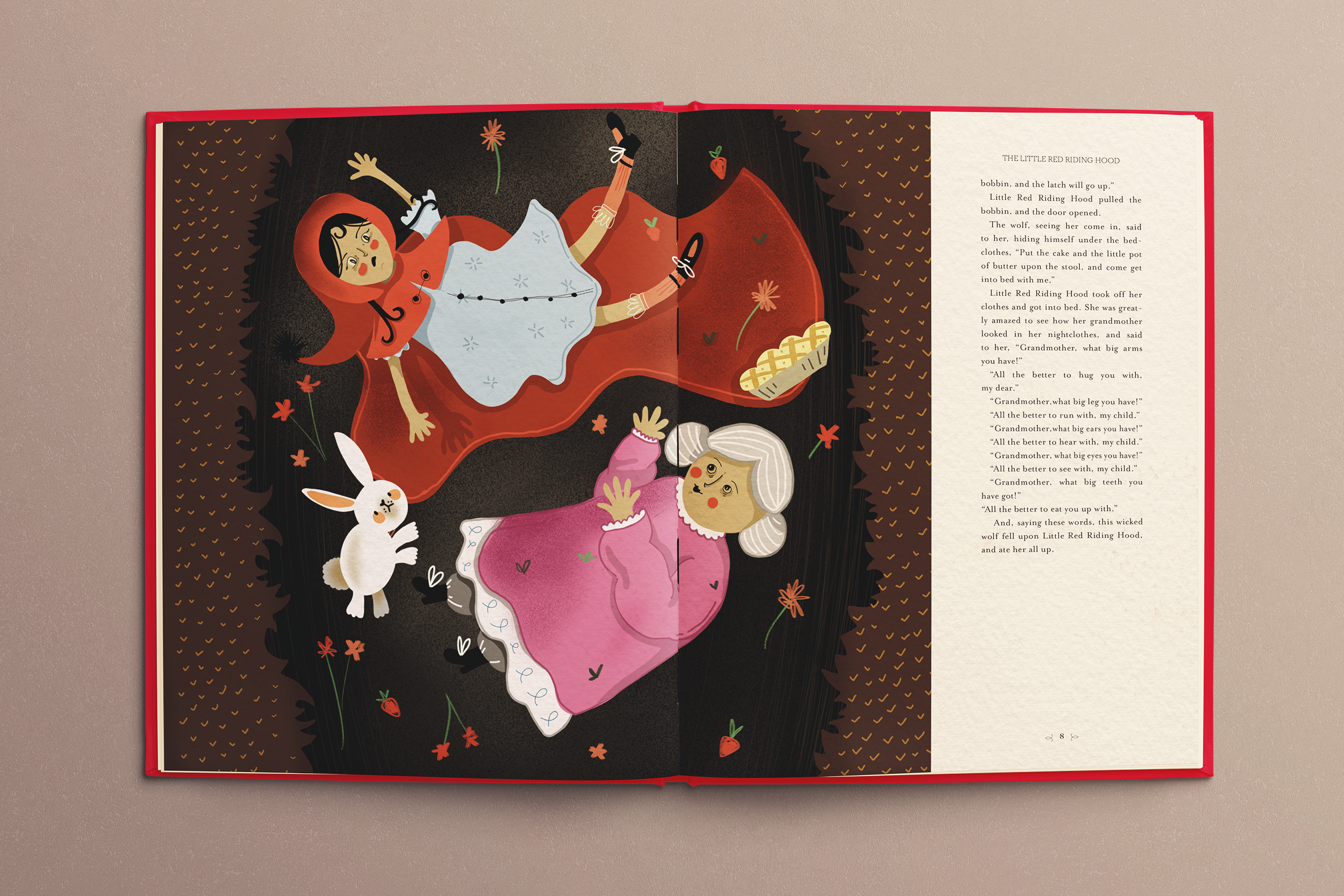 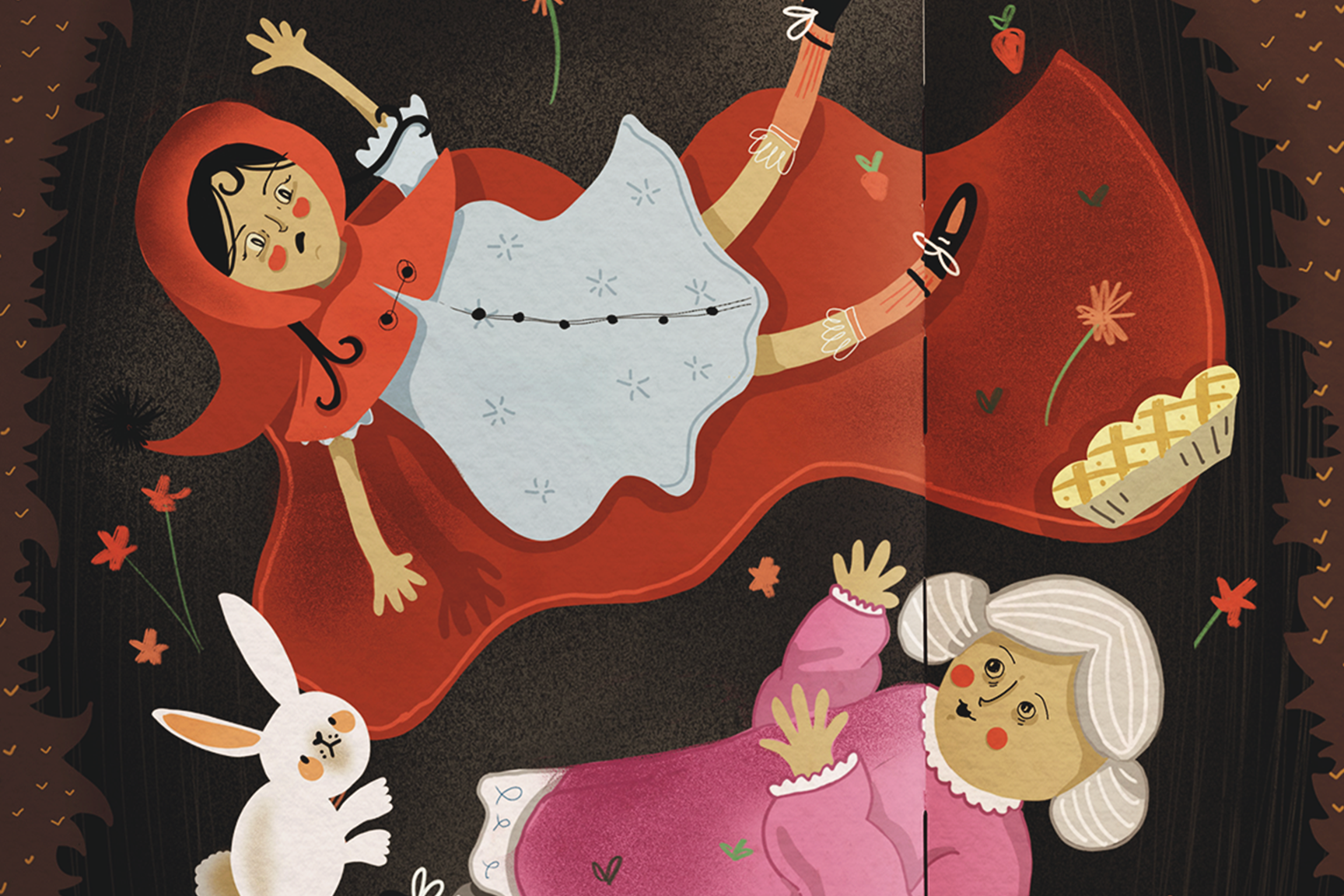 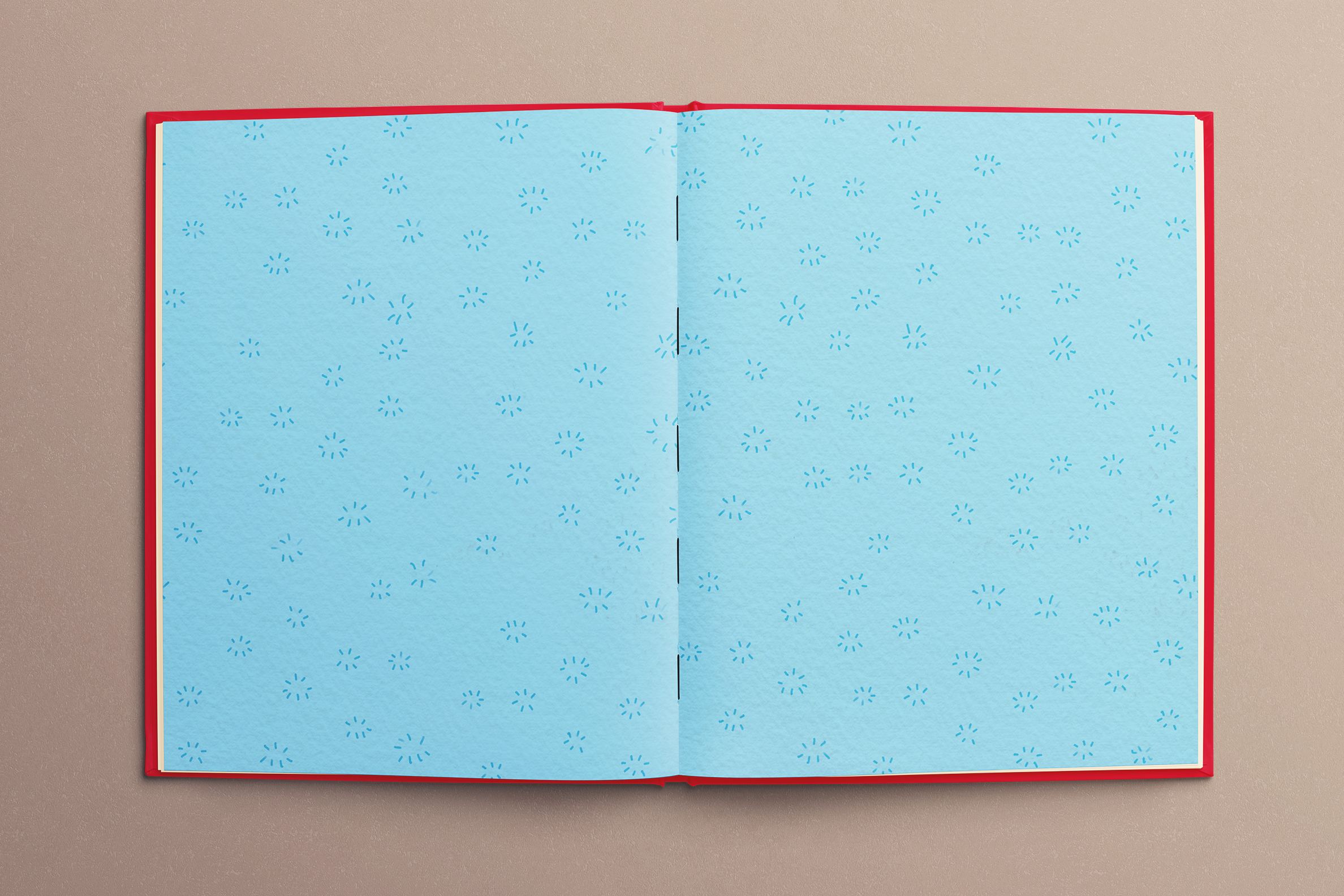 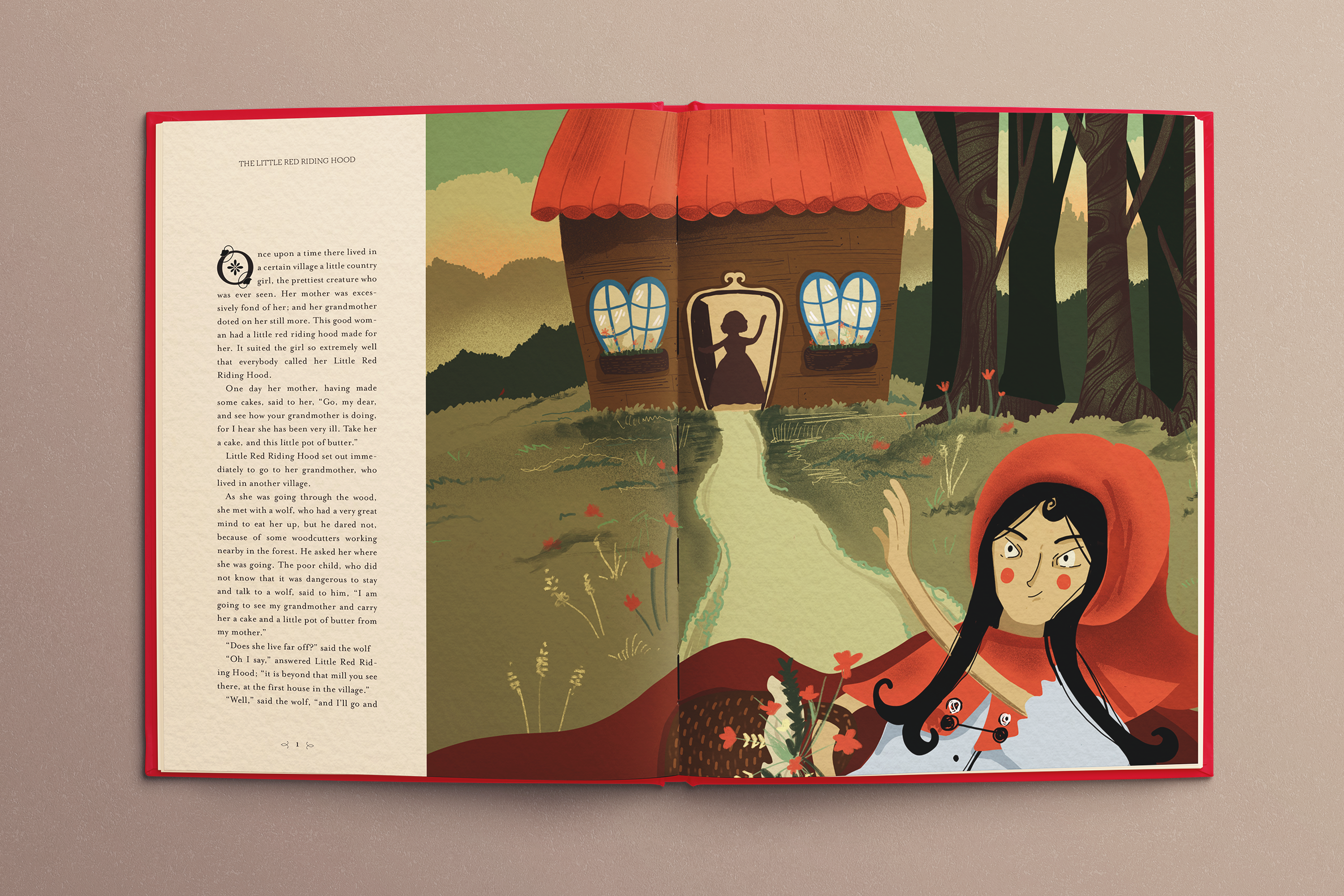 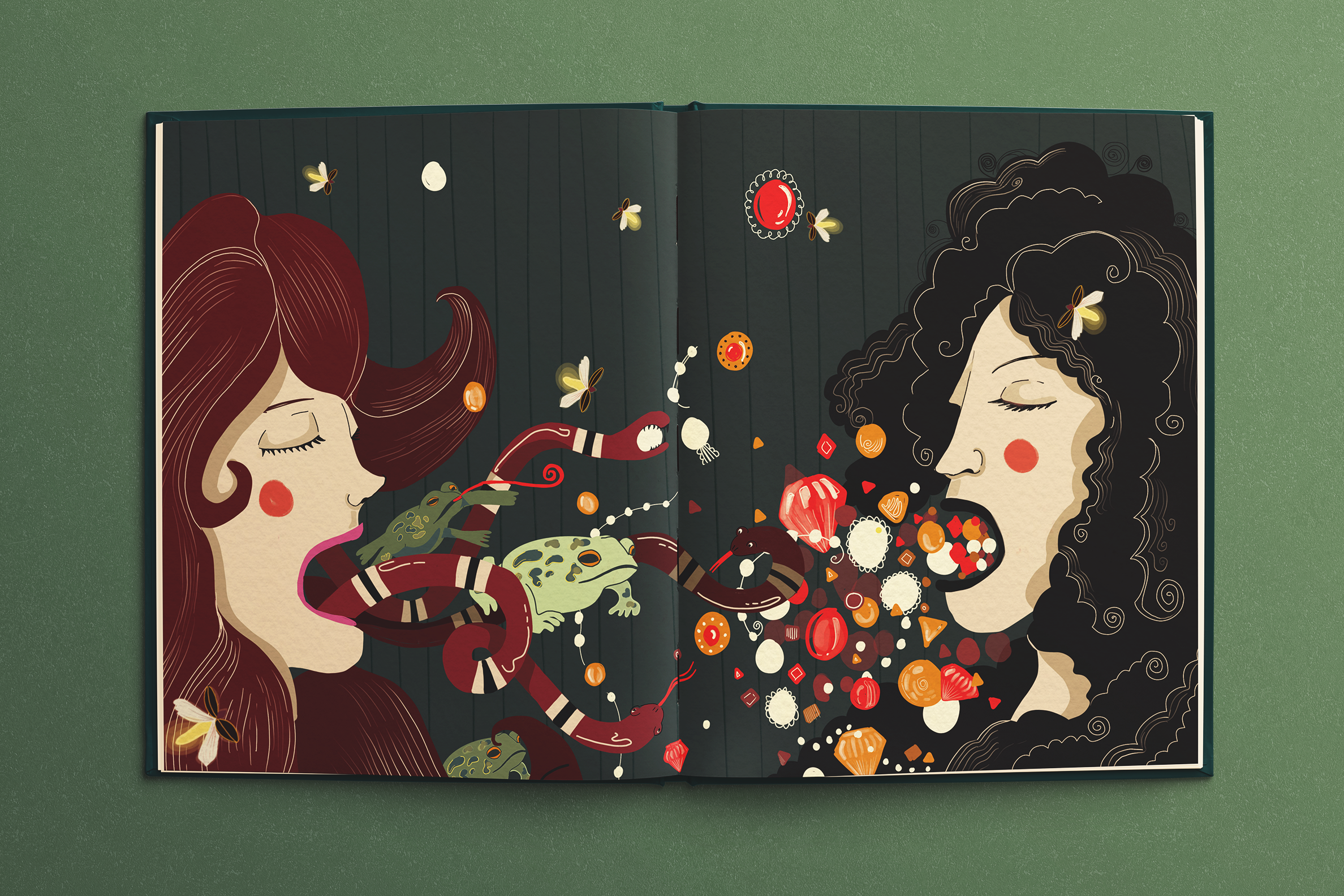 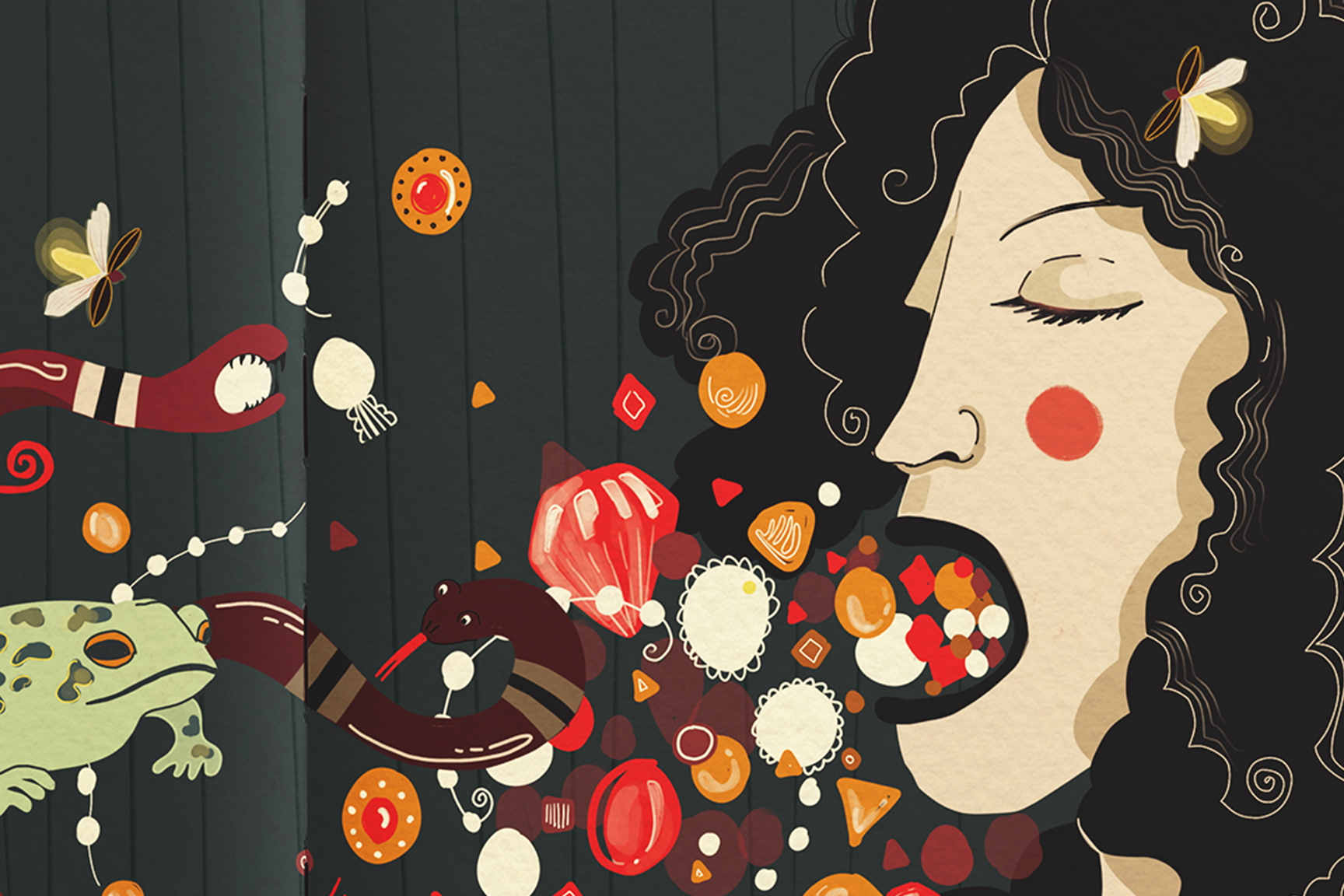 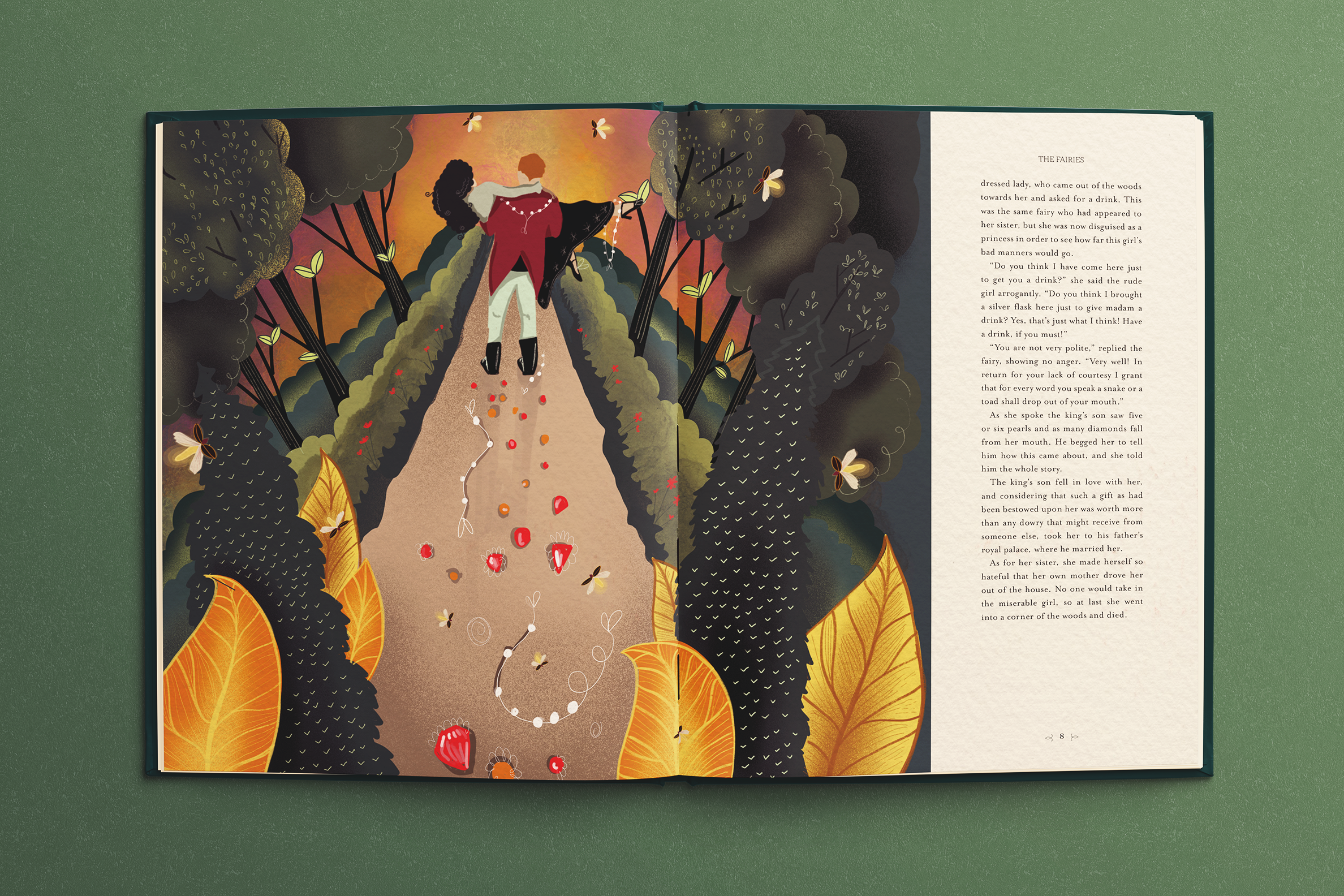 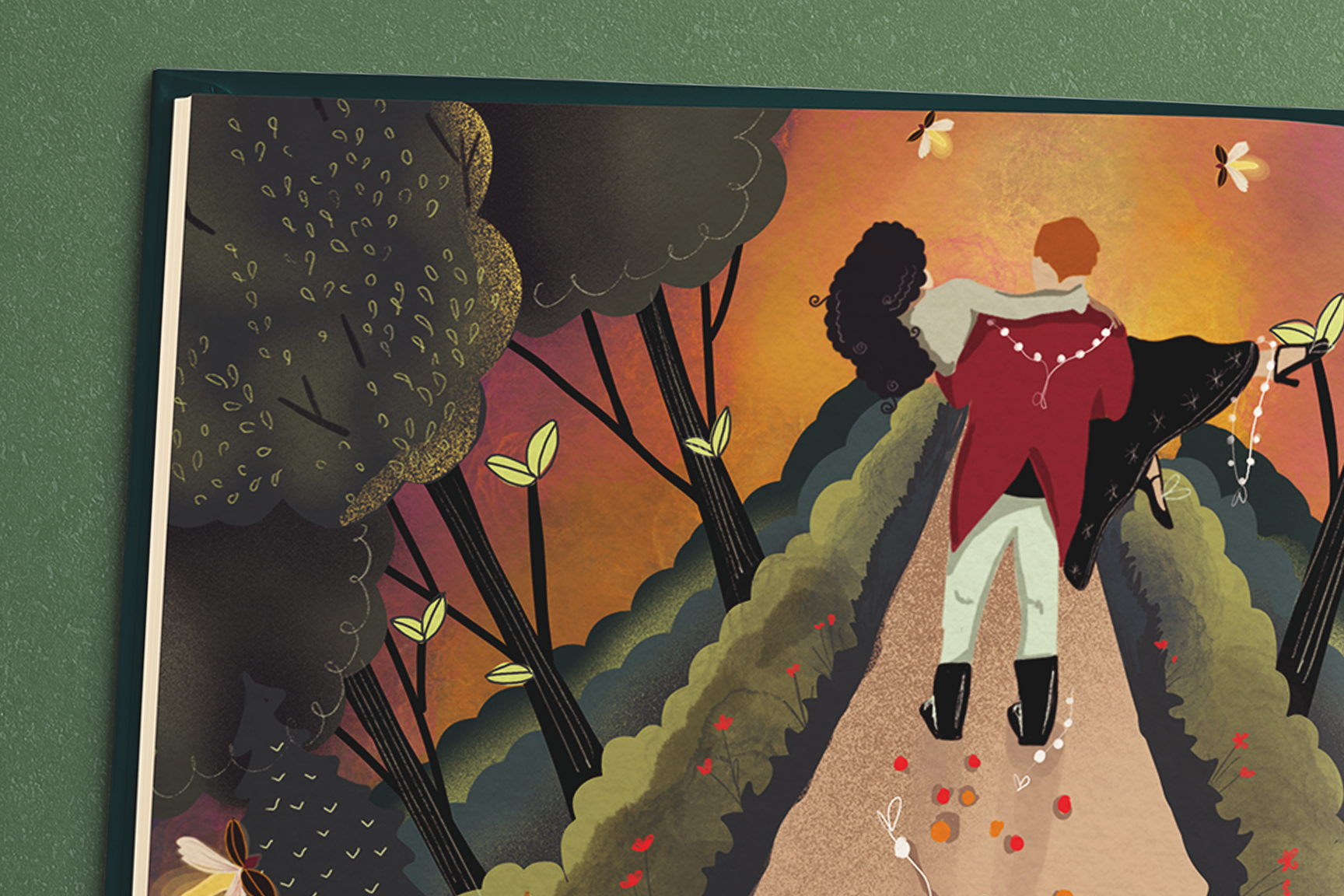 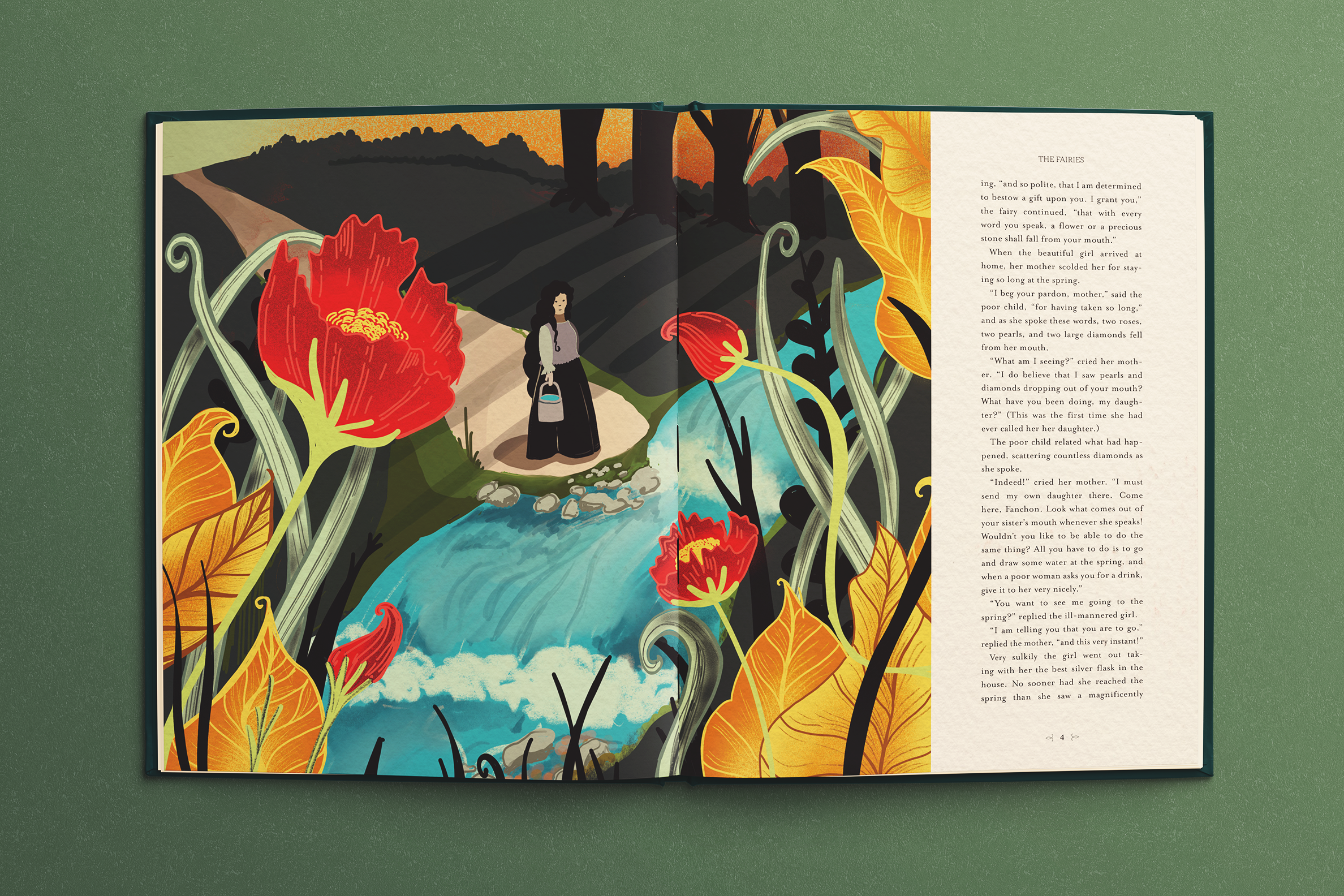 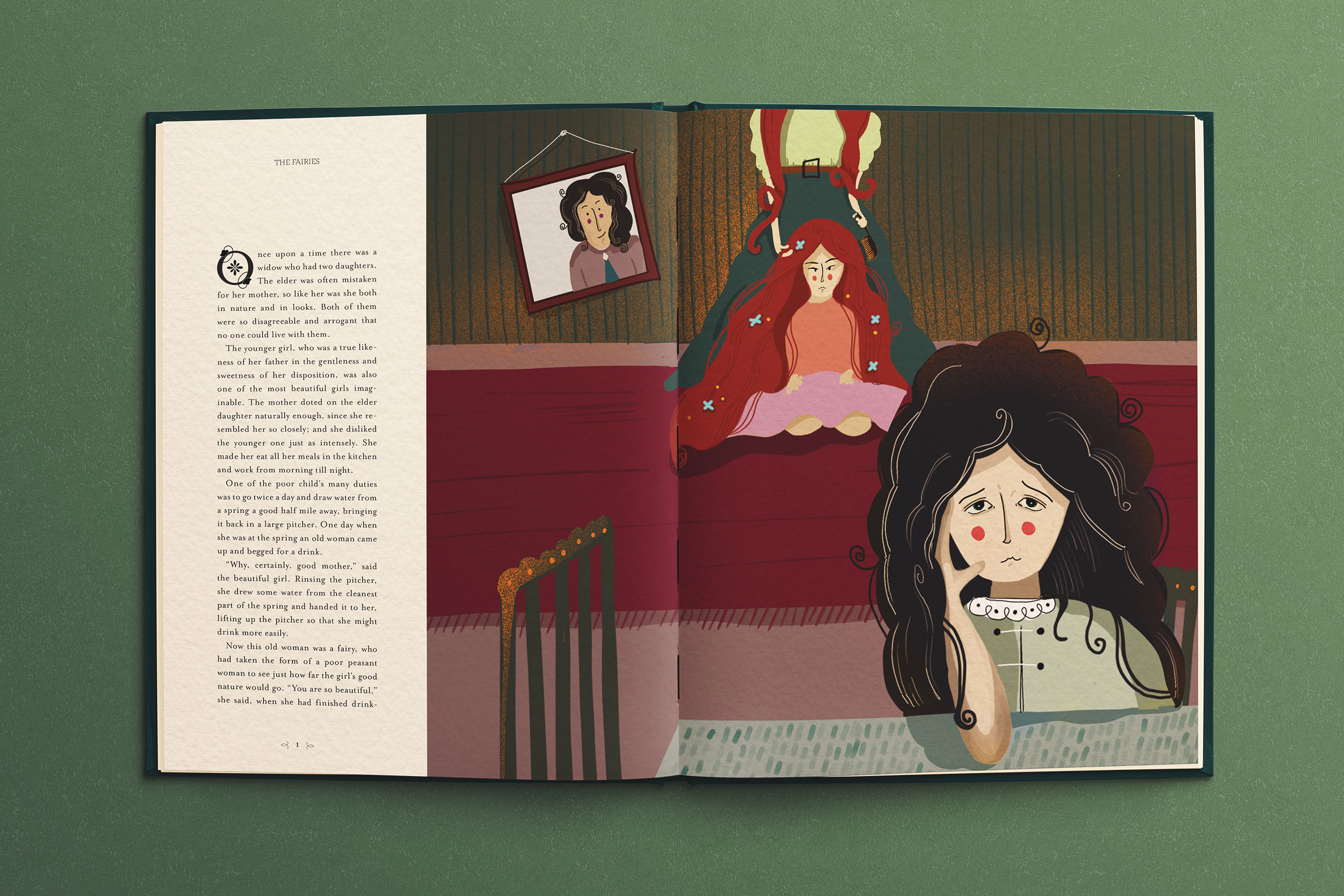 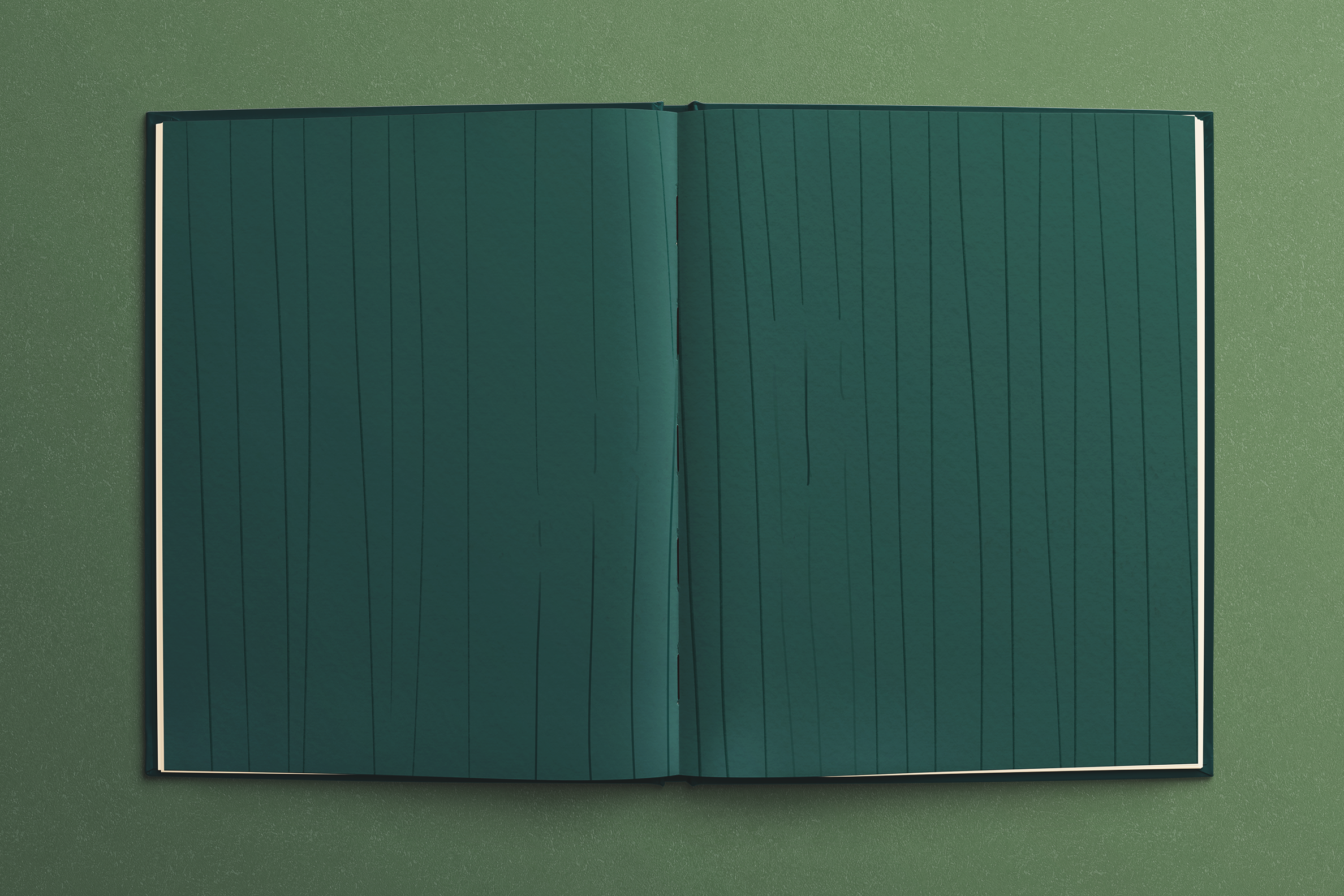 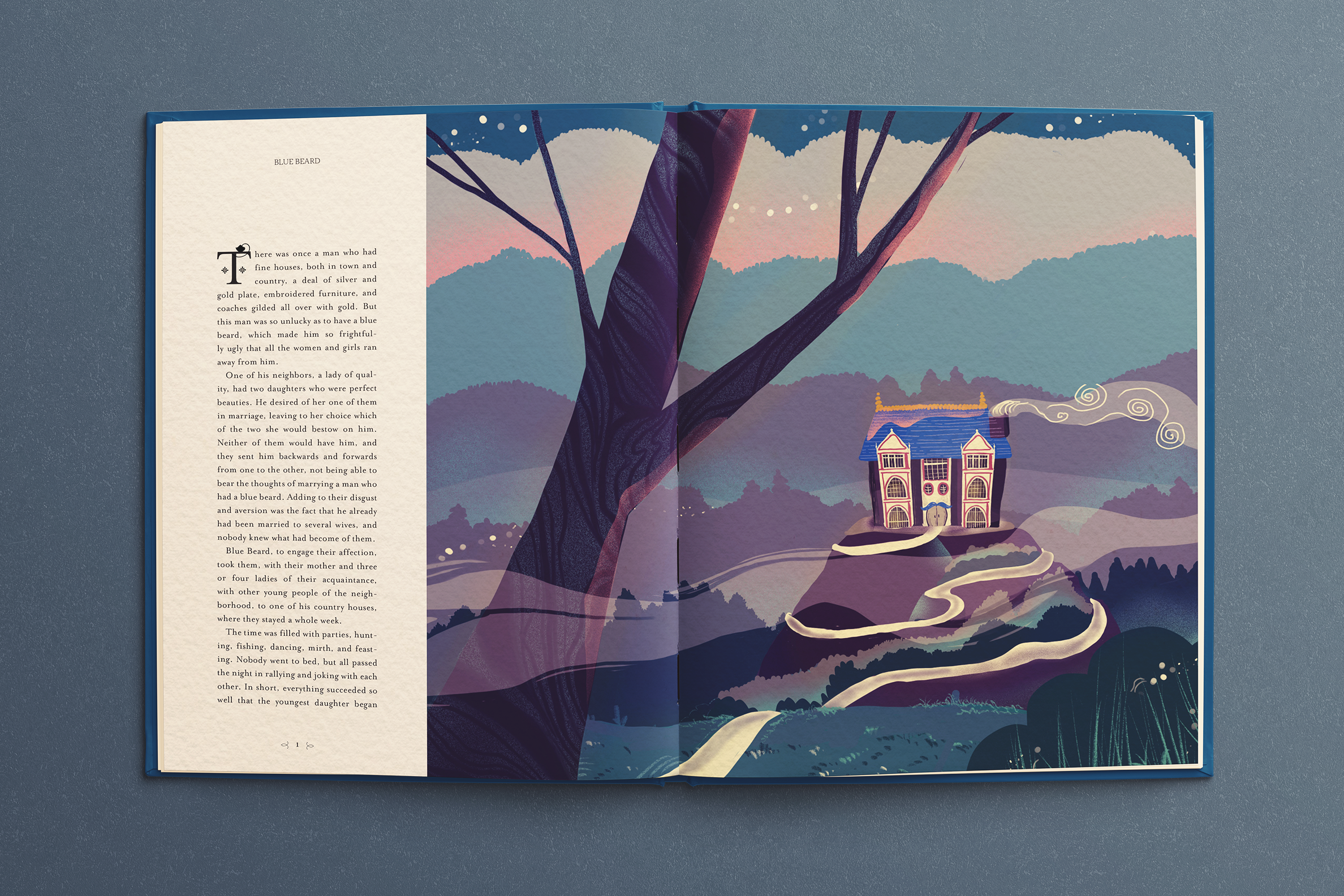 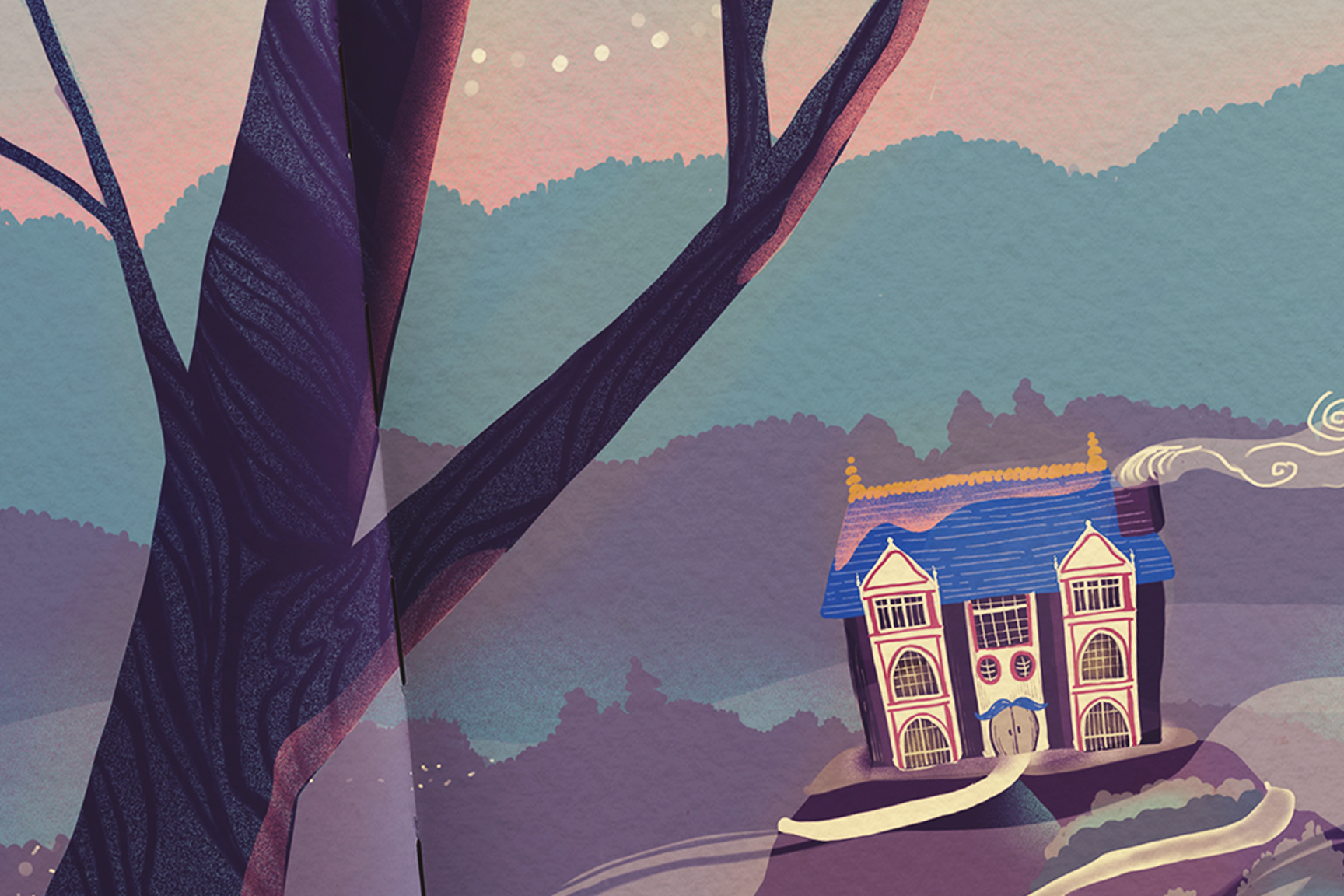 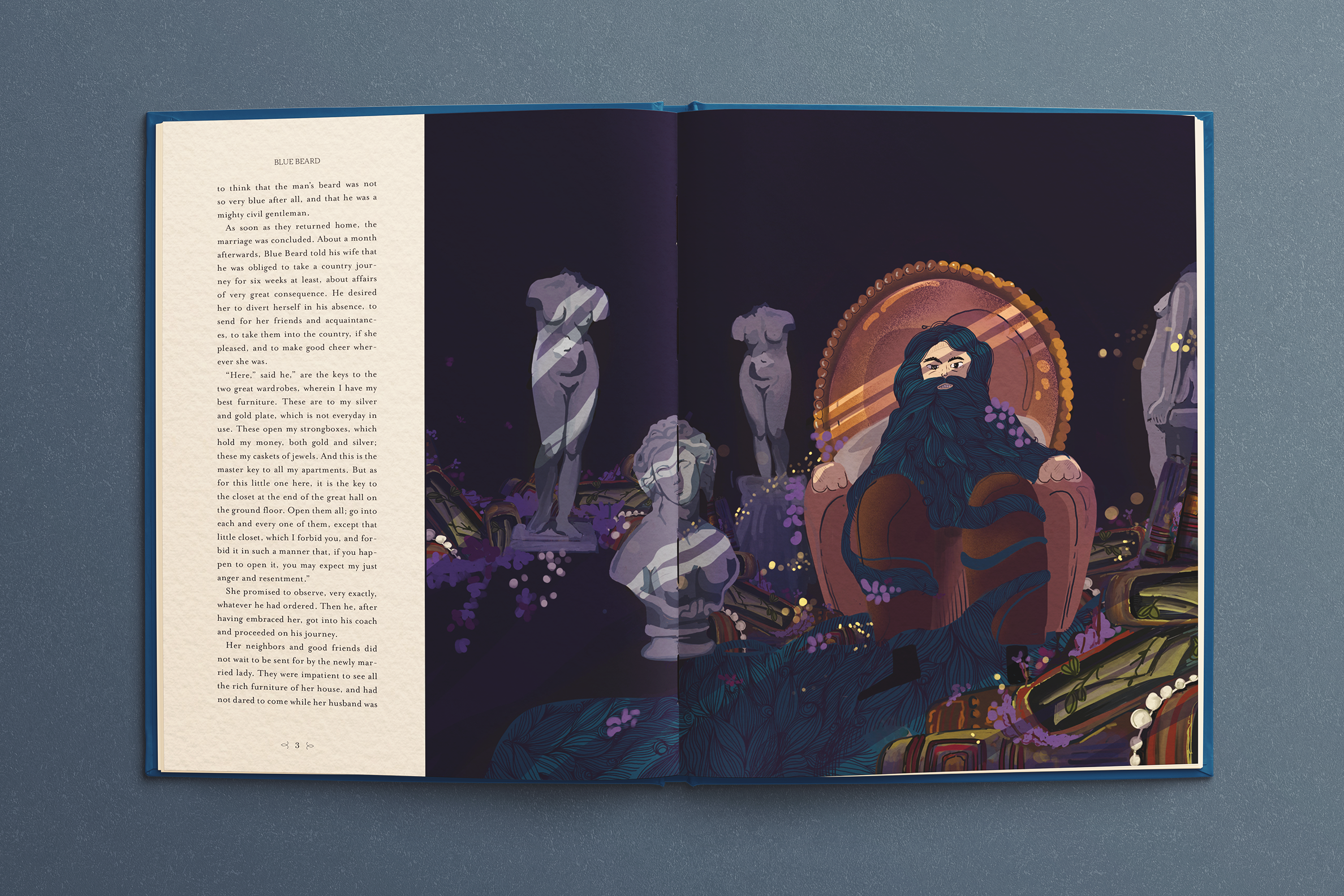 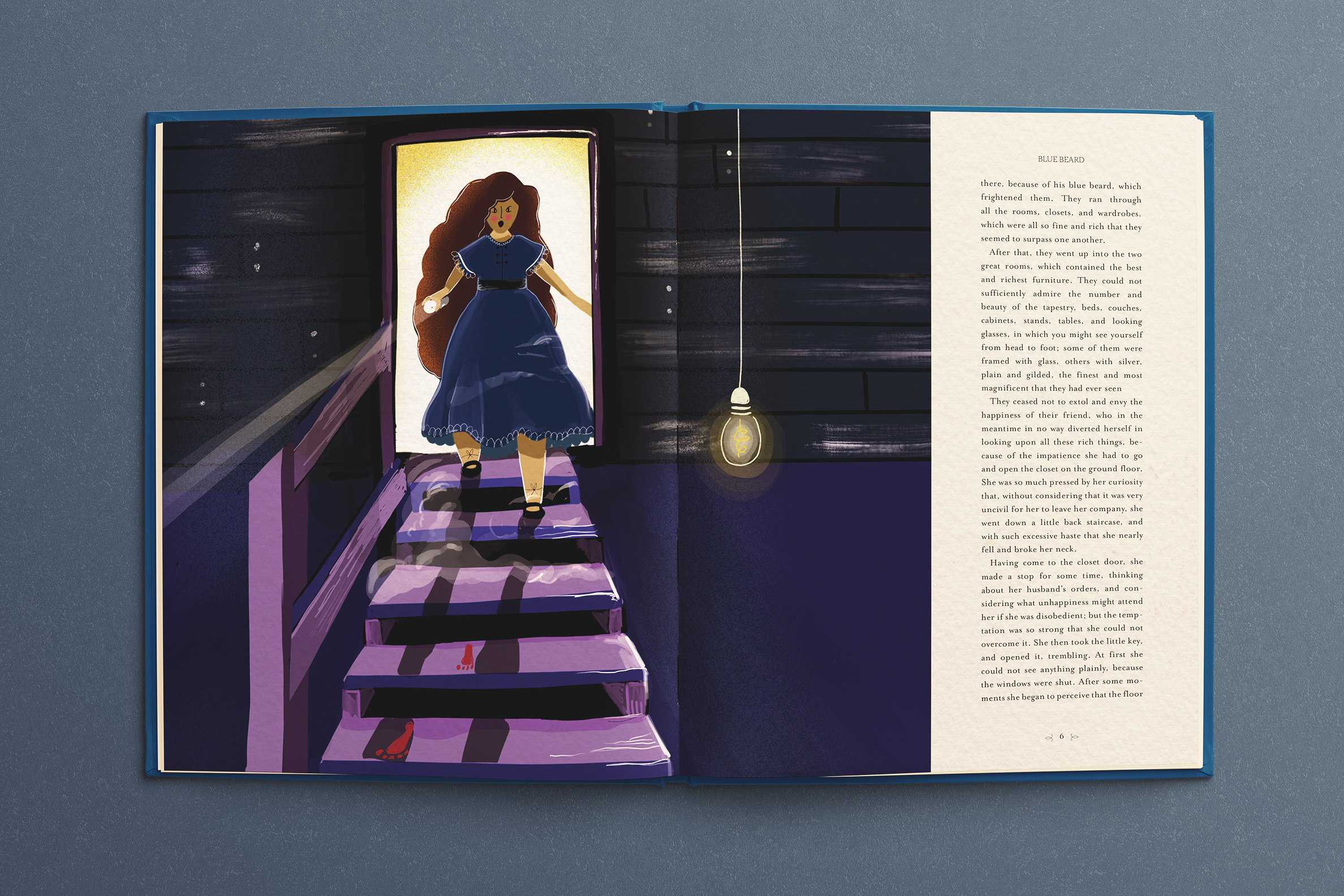 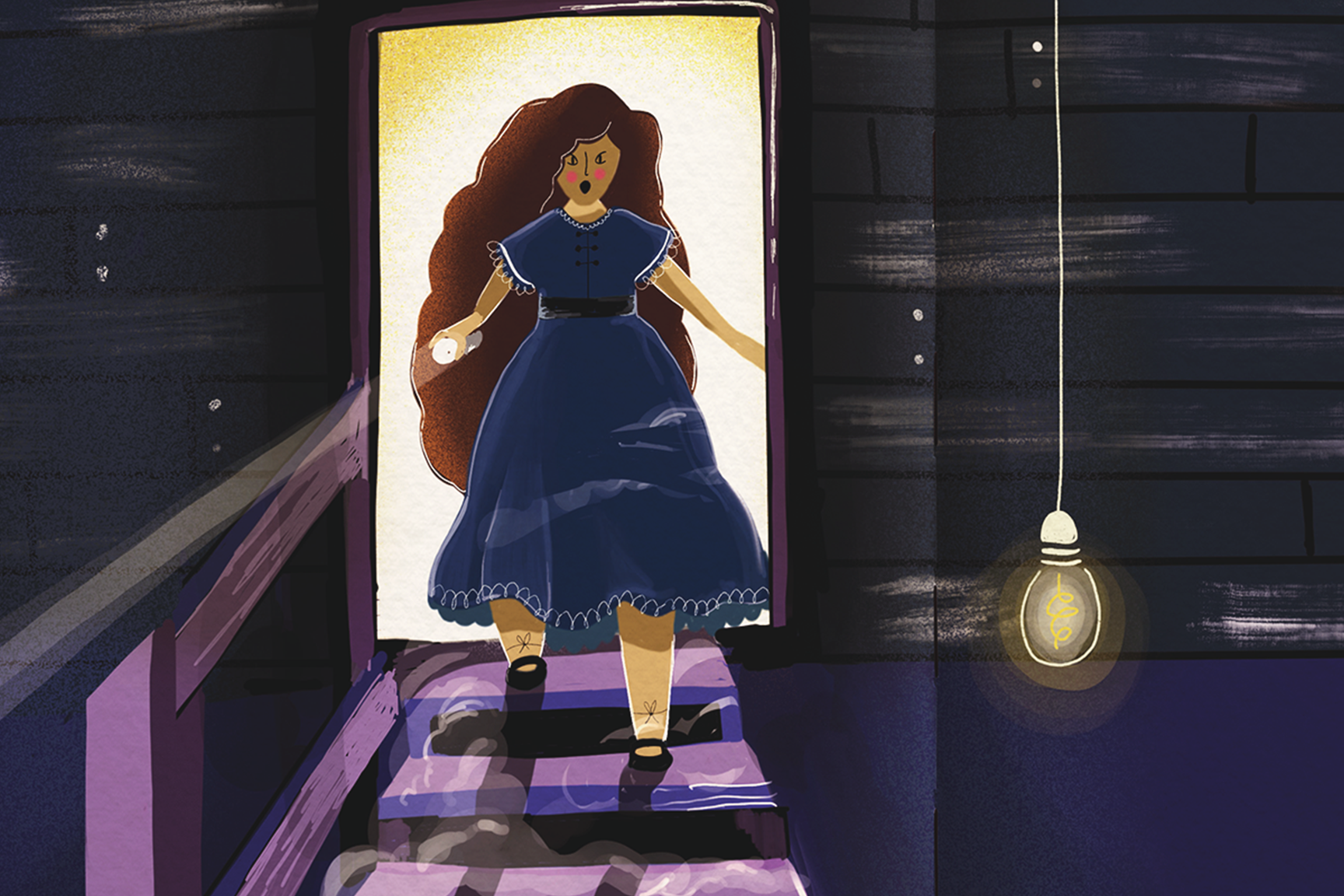 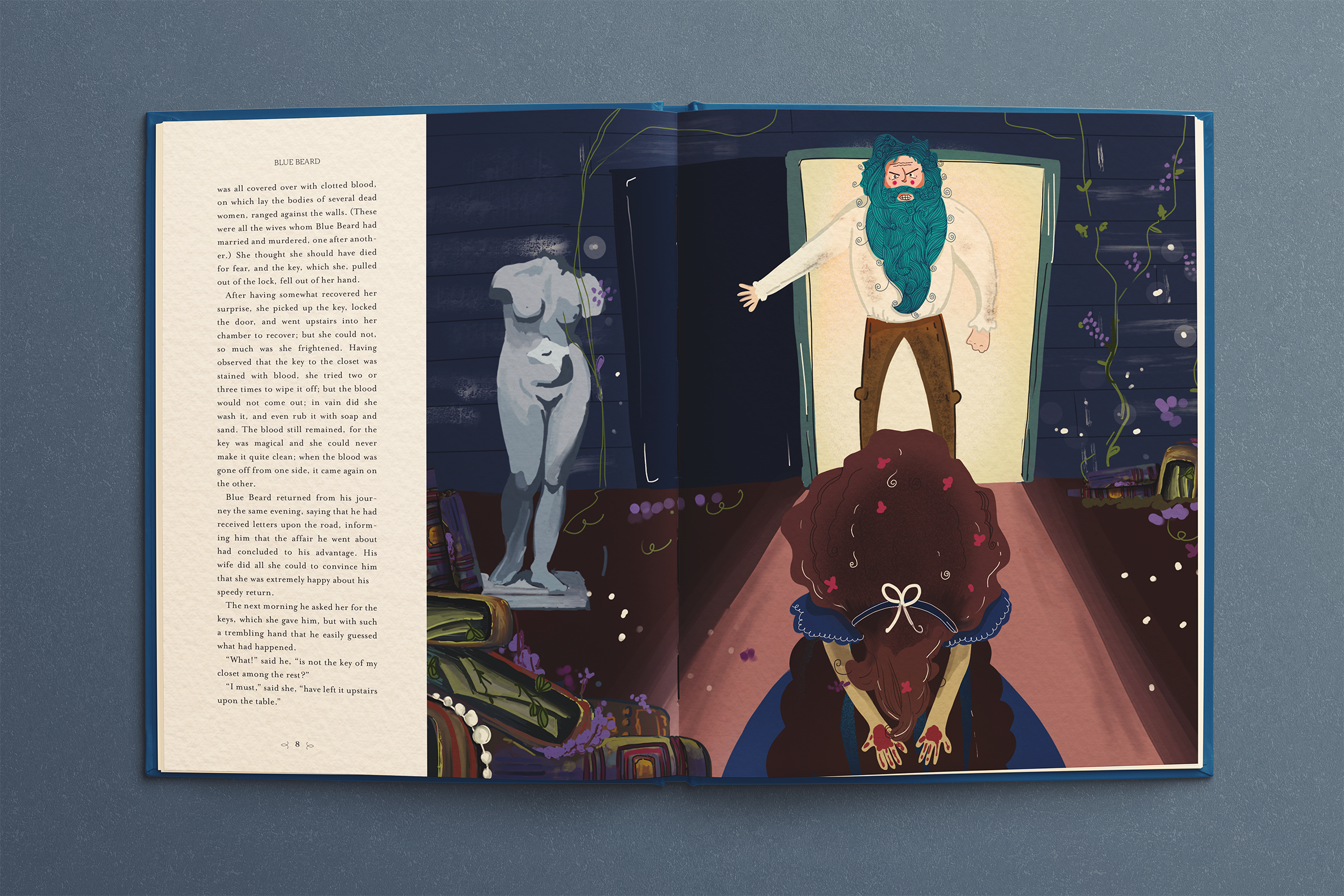 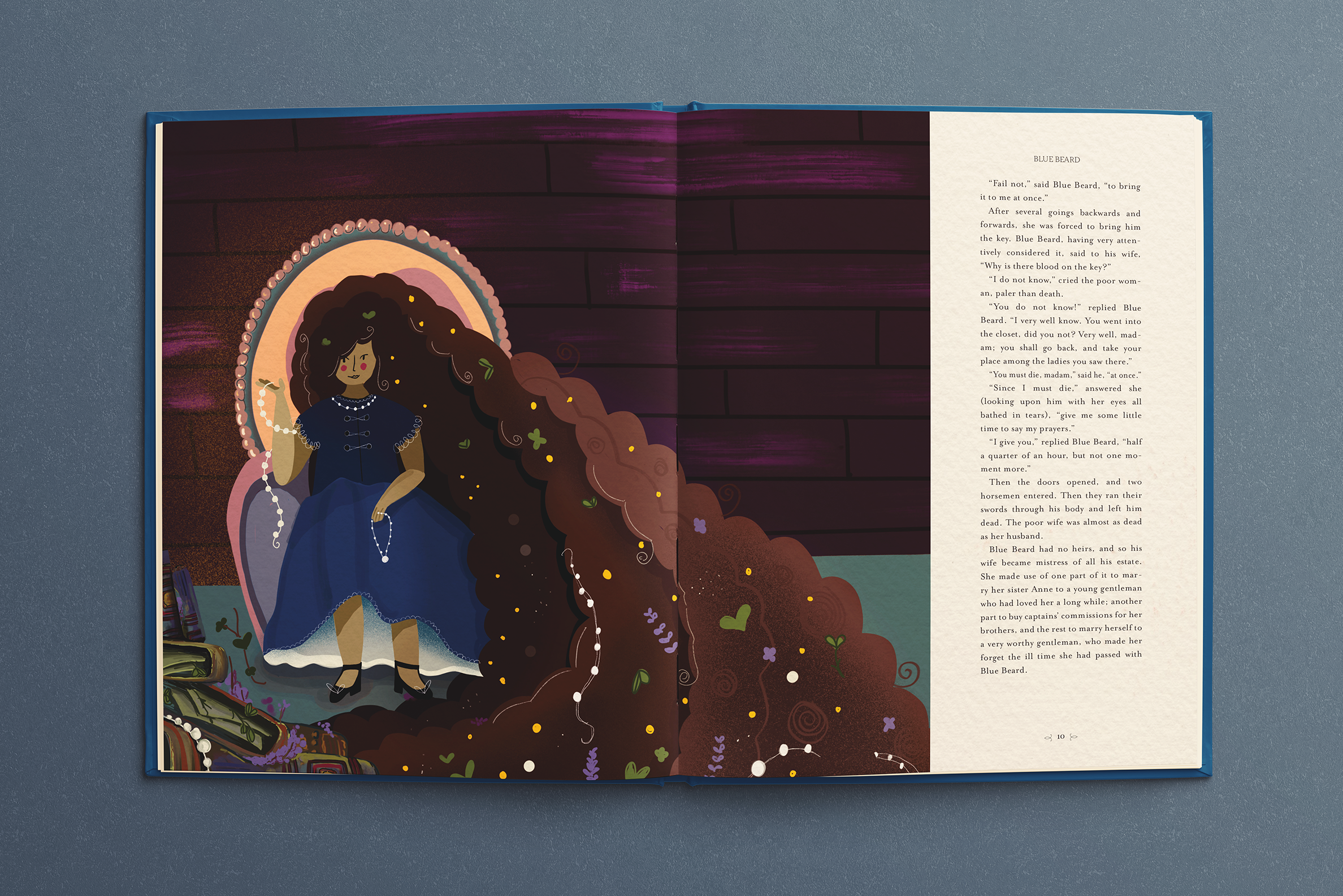 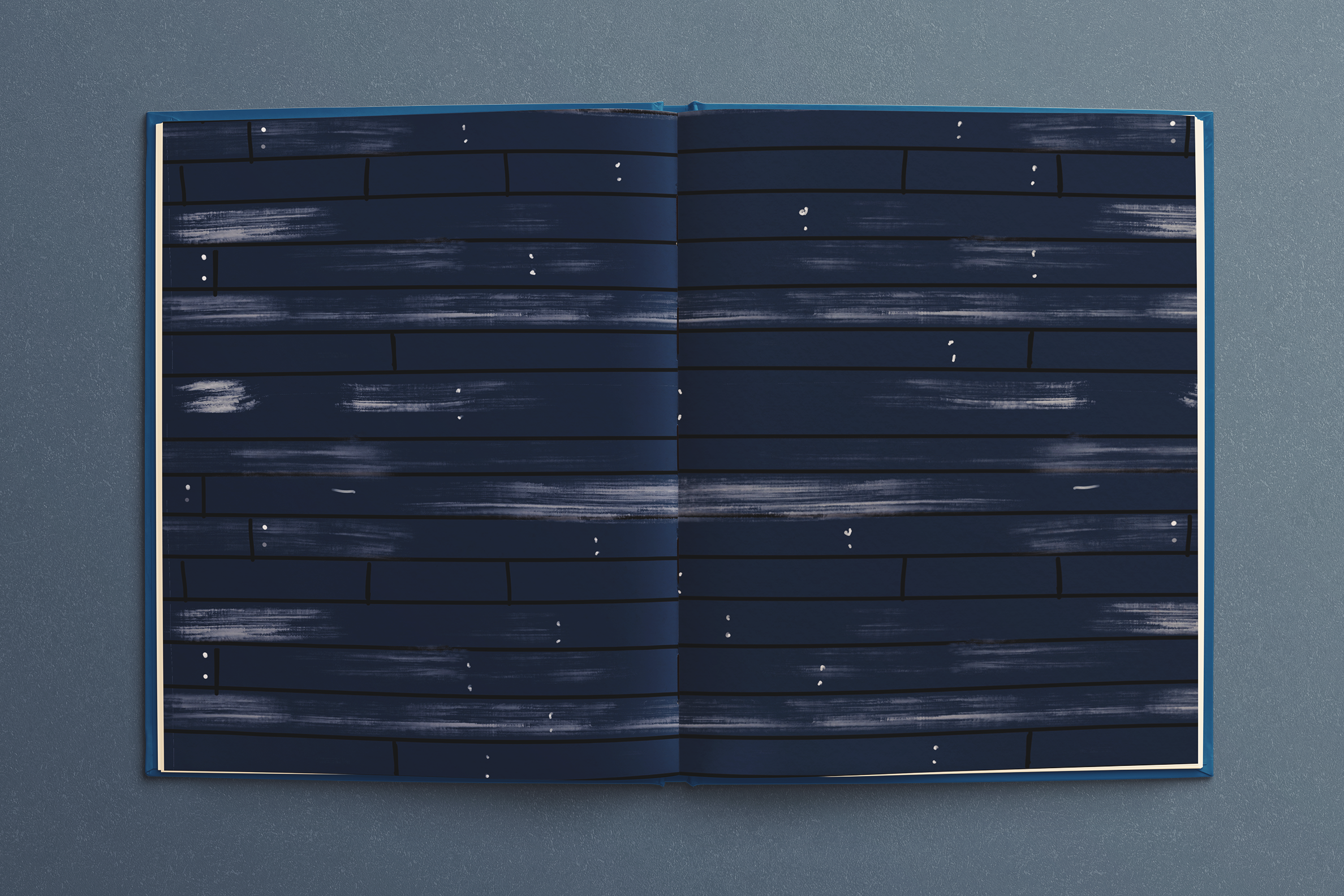