These book covers by Donna Tartt were illustrated based on motifs and themes found in each novel. Symbols were cut out of the front cover, which when opened reveal a surprising web referring to each story. Donna Tartt is one of my favorite authors, famous for her incredibly descriptive and magnificent novels featuring stories of young adult discovery. This project aimed to reflect the beautiful complexity of each story in a natural setting. The illustrations were created with Adobe Photoshop and Procreate. The typographic elements were to be simple to balance such complexity. The unifying aspect in each tale is found in hidden imagery among the illustrations. The clear motfis and themes were illustrtaed in white to stand out. Each story has its own cut out element that often ties the themes together. 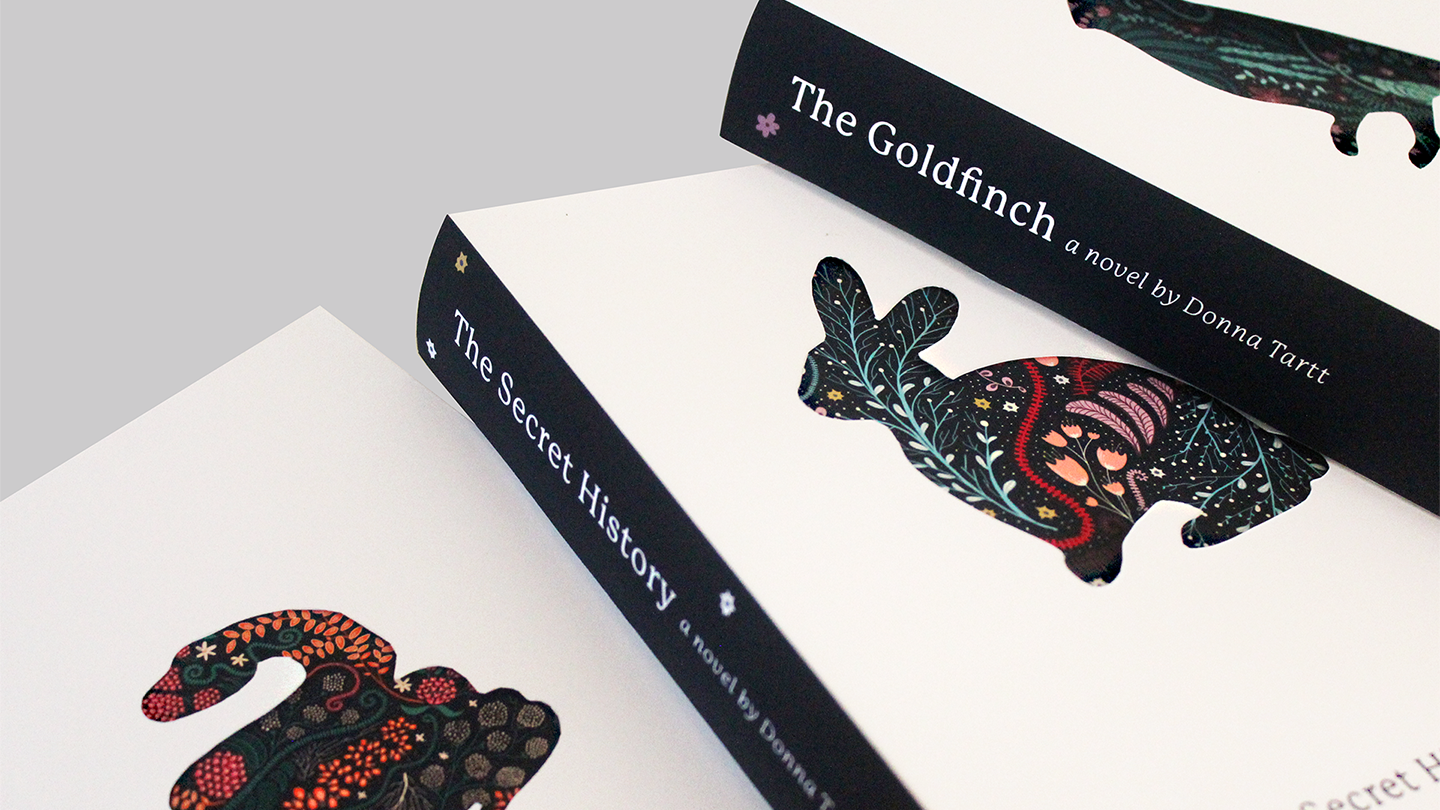 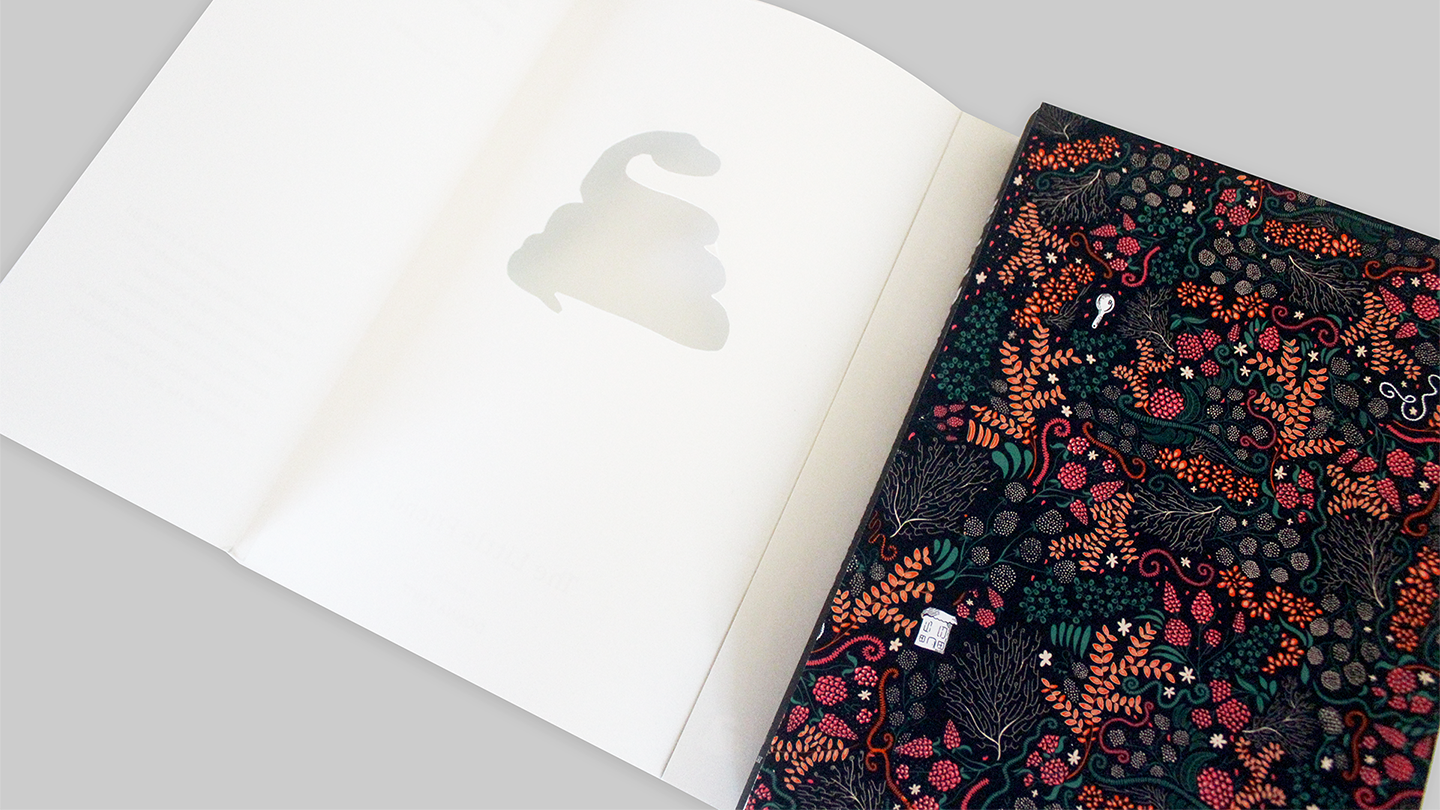 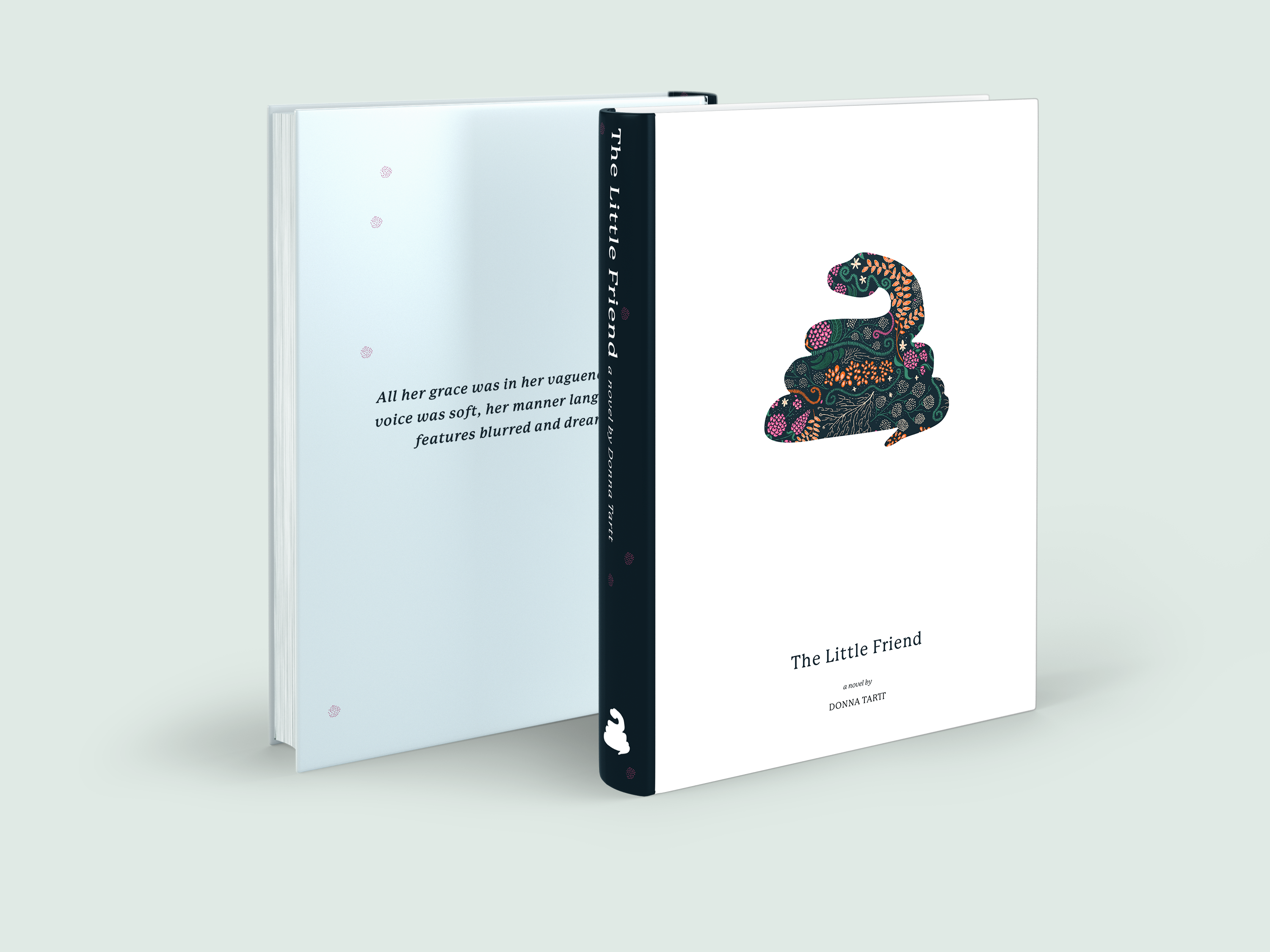 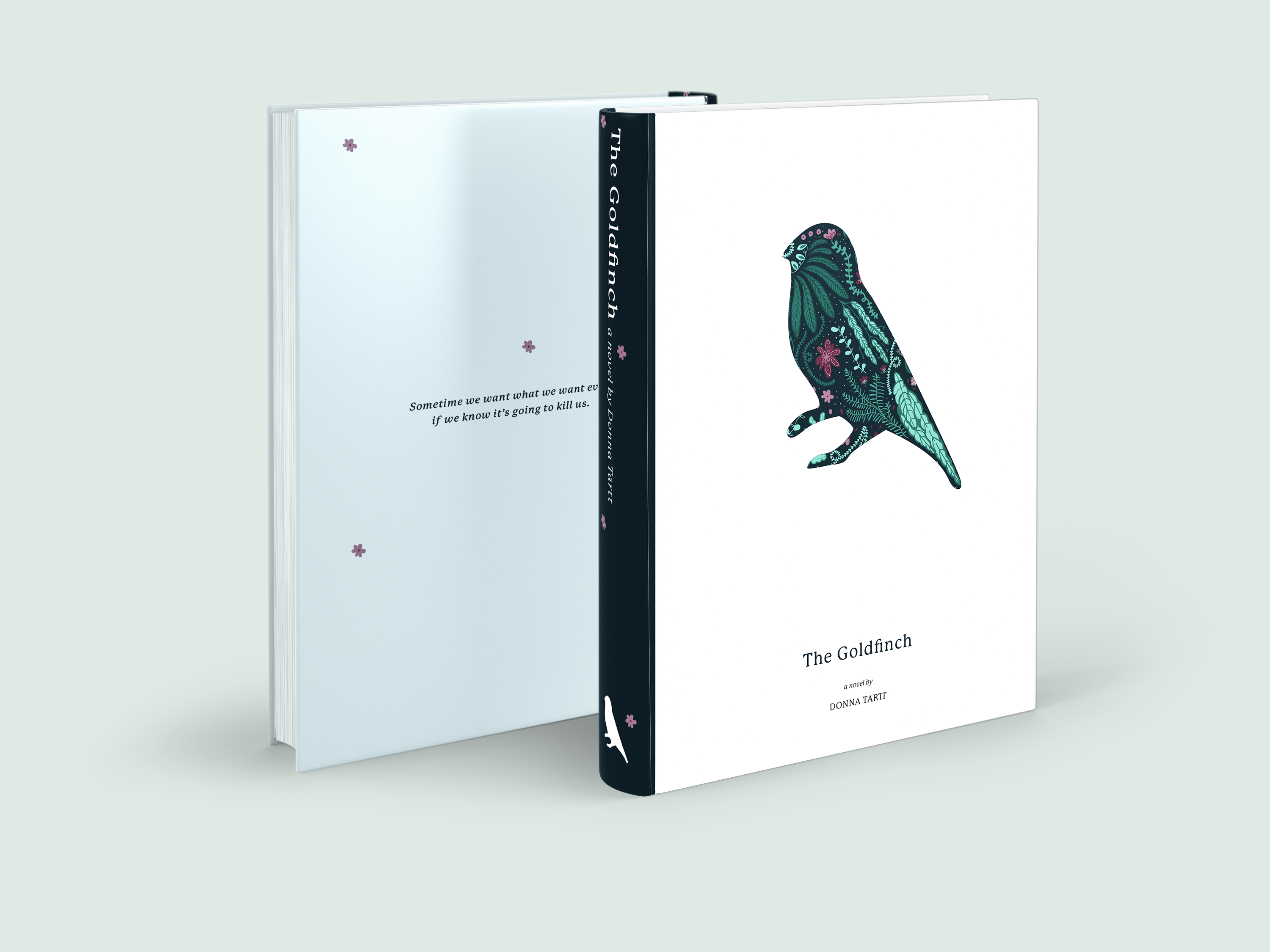 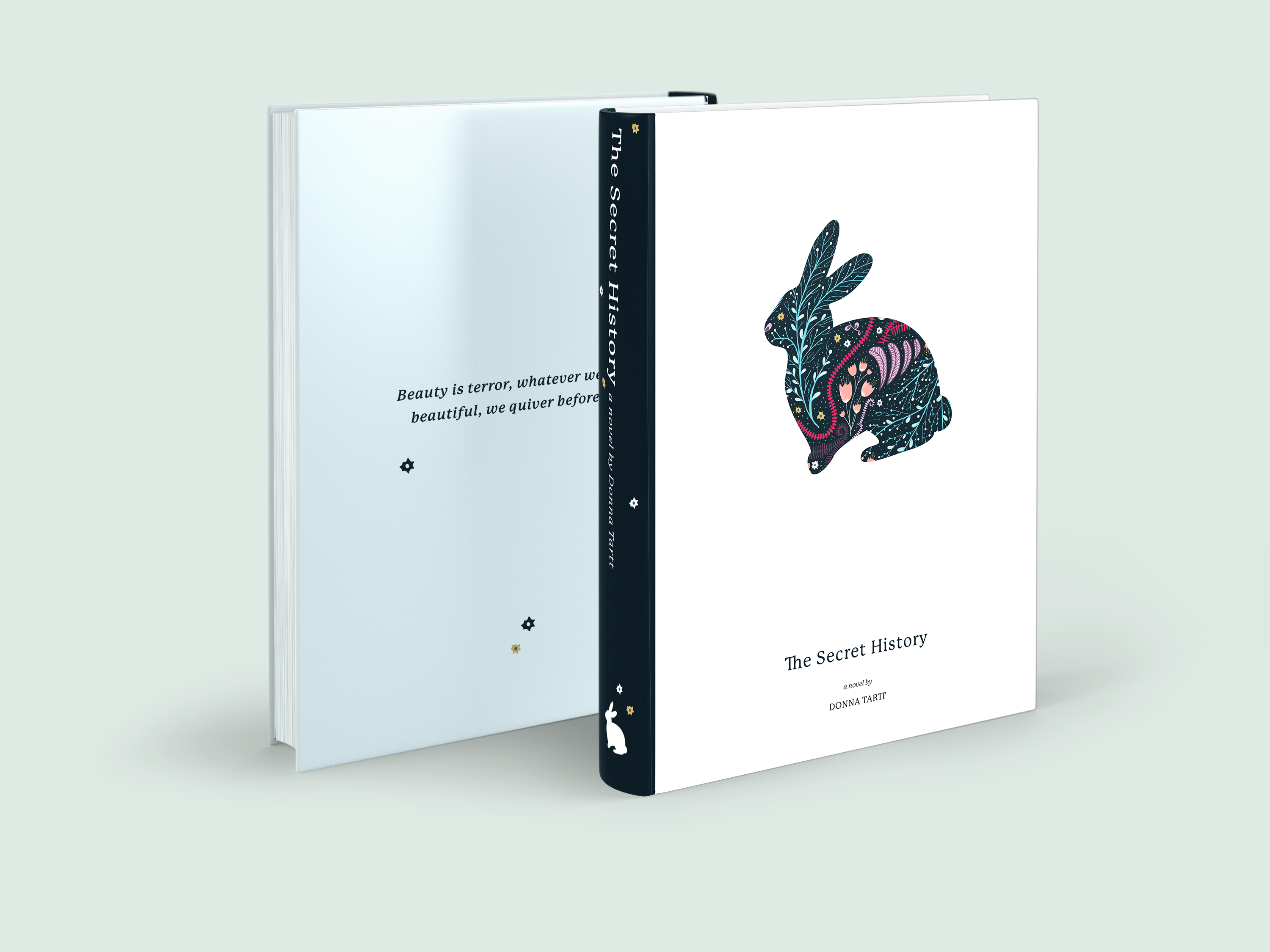 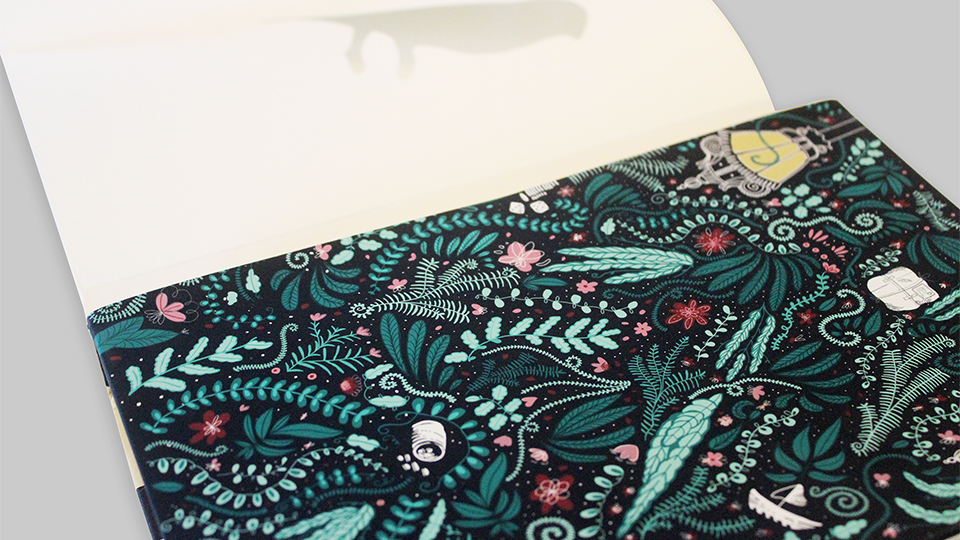 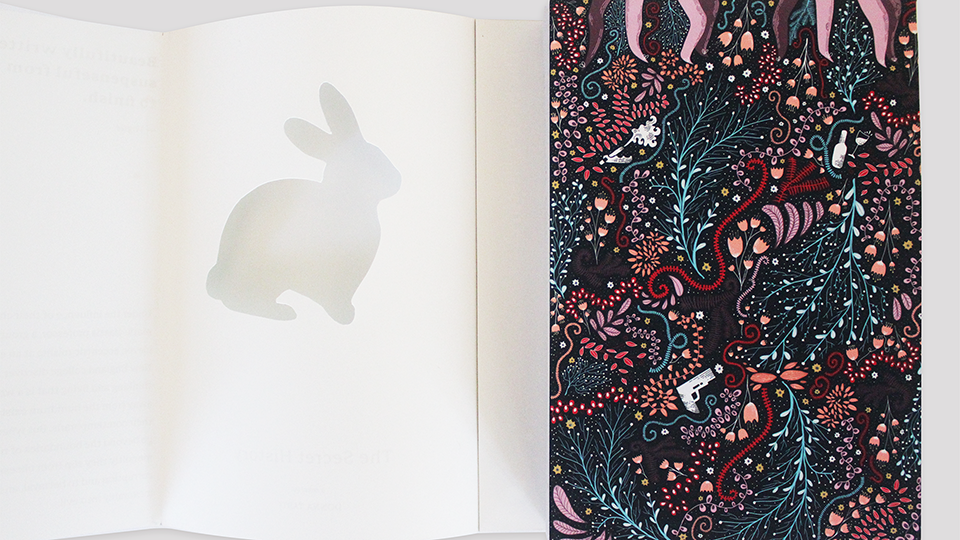 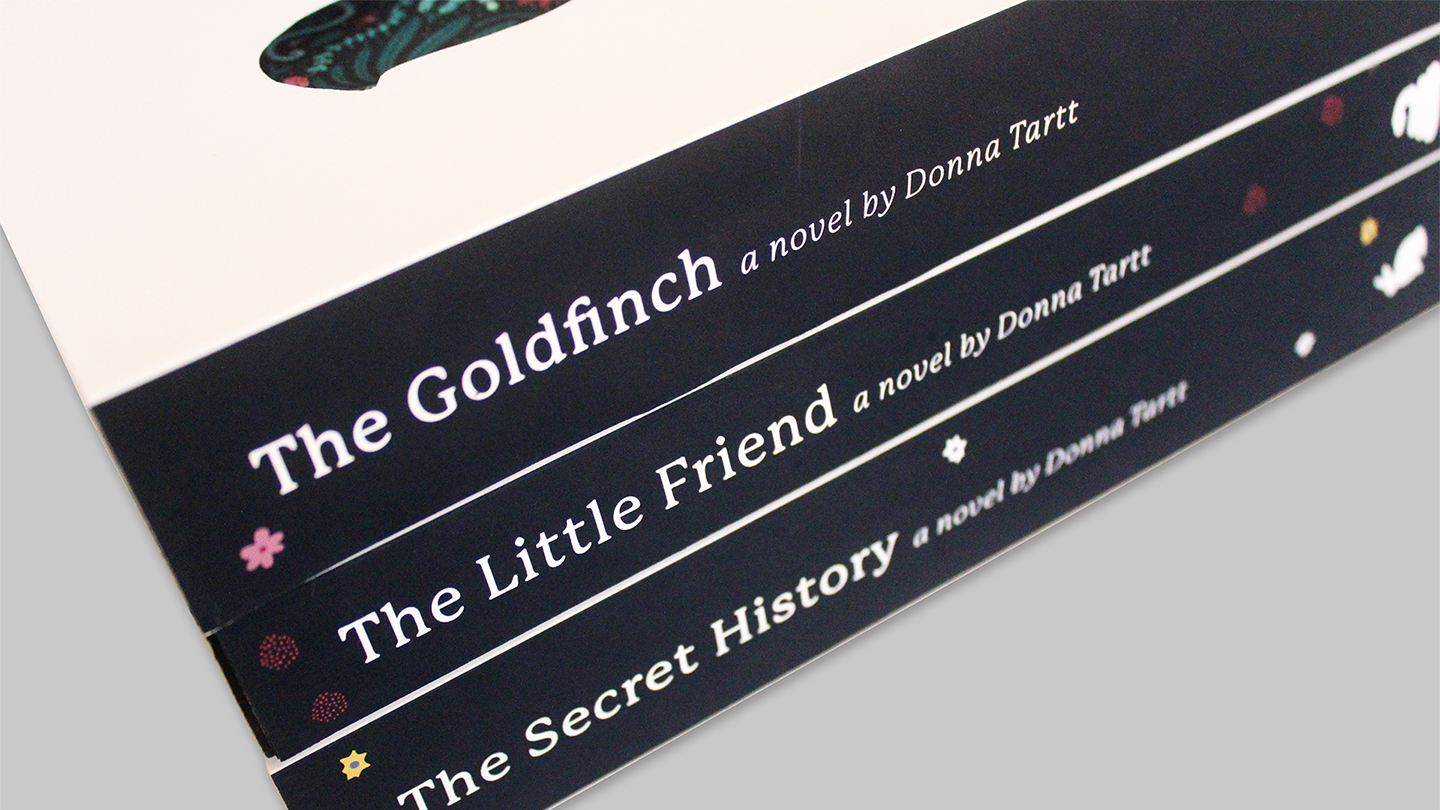 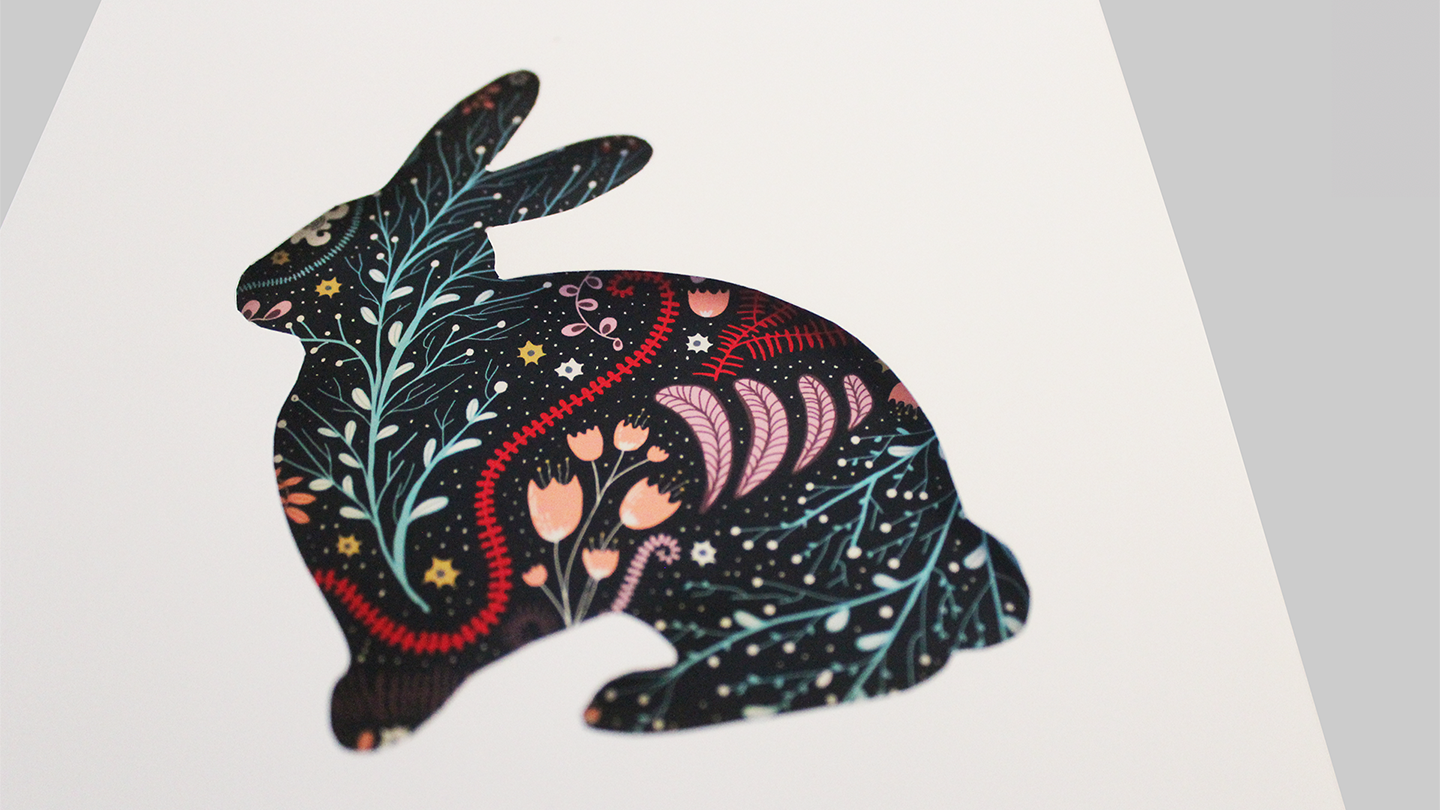 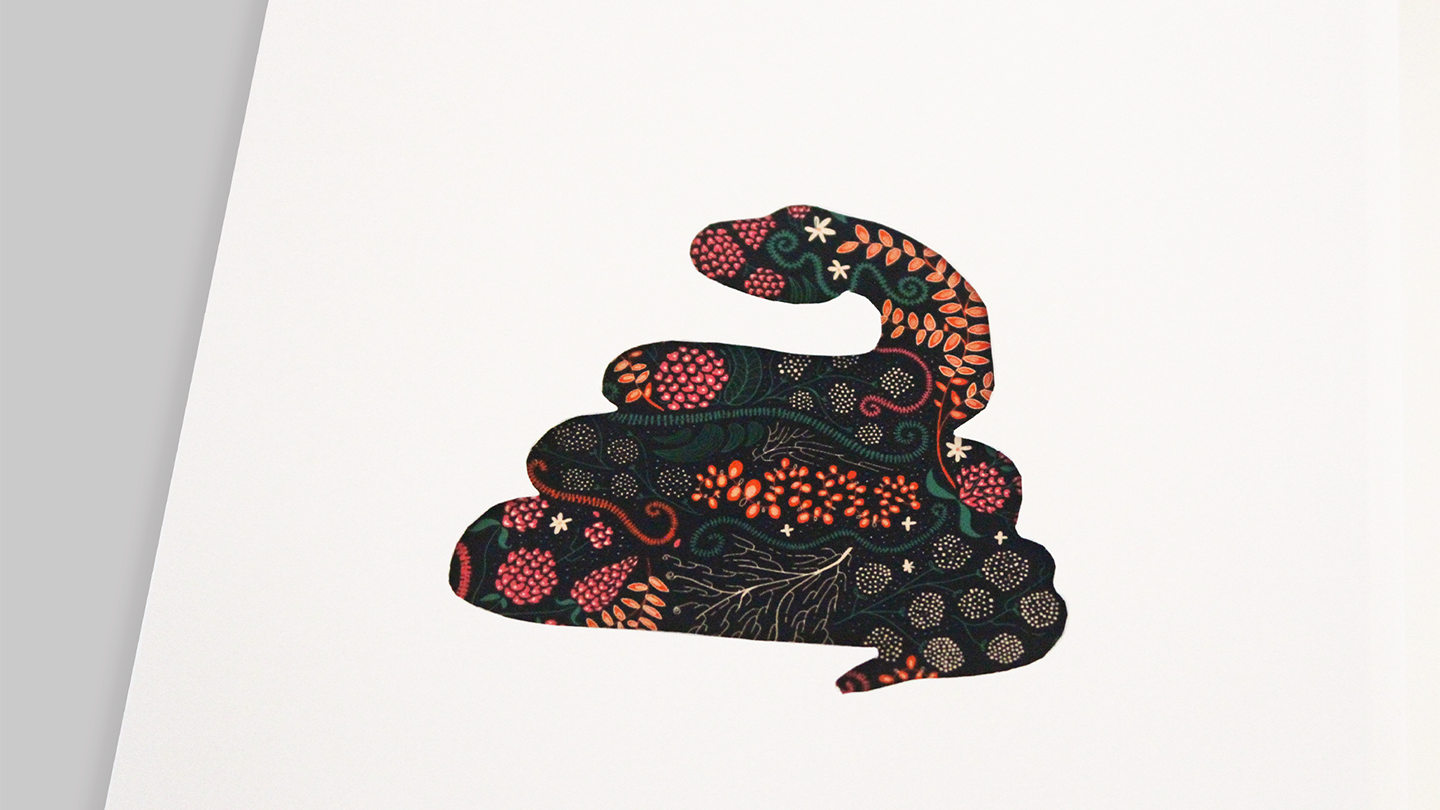